Canterbury-Bankstown Bulldogs players Dylan Napa and Jack Hetherington have both accepted early guilty pleas relating to charges following the club’s round 21 clash with the Wests Tigers.

Napa was charged twice for incidents in Sunday's loss, dangerous contact on James Tamou in the second minute and a careless high tackle on Thomas Mikaele in the 69th minute.

Both charges are grade-one offences and with the early guilty plea, Dylan will be sidelined for three weeks.

Meanwhile, Hetherington was charged for a grade-one careless high tackle on Alex Twal and with the early guilty plea, he will miss two weeks.

Lodge was hit for a careless high tackle and will miss two matches, including this week's with the Bulldogs.

While, Evans was charge with contrary conduct was hit with fines for two separate incidents.

The forward will this week's game for the contrary conduct charge and has accepted $2750 in fines.

Warriors winger Dallin Watene-Zelezniak received a one-match ban after being found guilty of a contrary conduct charge at the judiciary on Tuesday night and will miss this week's clash against his former club, Canterbury. 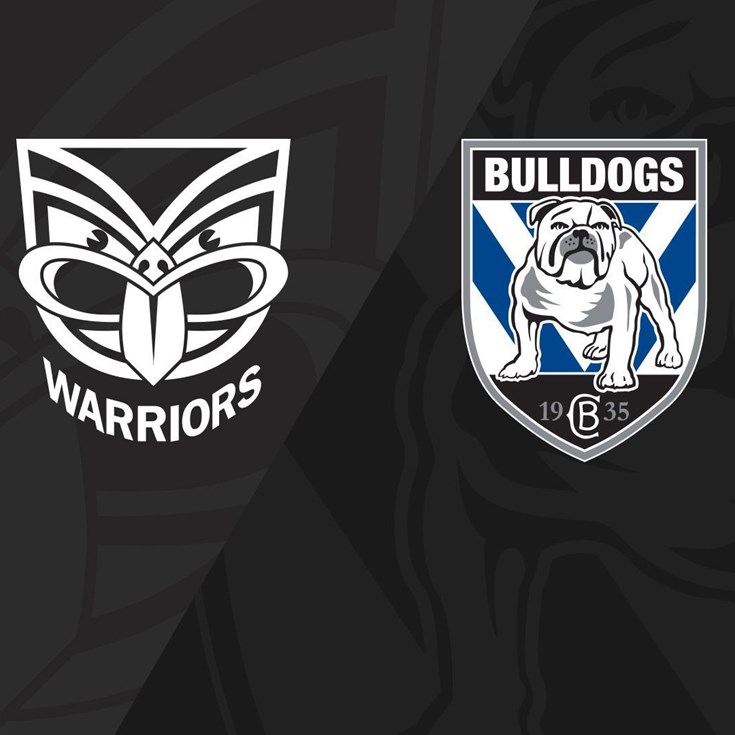