The Bulldogs have made a number of changes for this week's match against the Wests Tigers on Sunday (1:50PM AEST) at Cbus Super Stadium.

Head Coach Trent Barrett has elected to start Dylan Napa, with Ava Seumanufagai to come off the bench. Watson Heleta has been named as reserve with Joe Stimson dropping out of the game day squad.

Kyle Flanagan and Jackson Topine were omitted from the game day line-up 24 hours out from kick-off. While Watson Heleta has replaced Tuipulotu Katoa on the extended reserves bench.

The new make-up of the side will see: 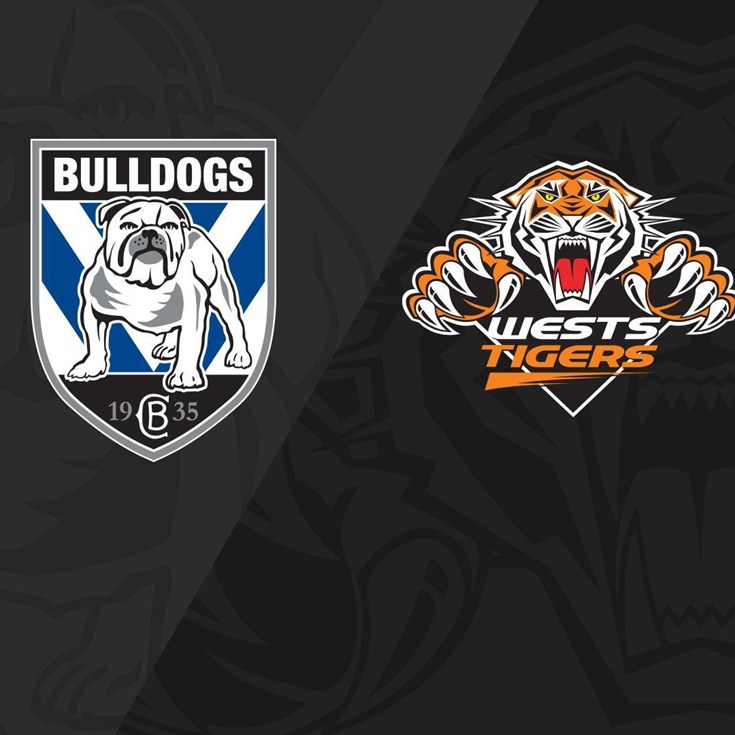