Canterbury-Bankstown Bulldogs will host their Round 19 NRL Premiership home fixture against the Cronulla Sutherland Sharks this Sunday afternoon at Cbus Super Stadium, kicking off at 4:05PM AEST.

The Bulldogs showed a lot of fight last weekend against the South Sydney Rabbitohs, despite falling short to Wayne Bennett's men in a bruising encounter.

Meanwhile, the Sharks are clinging onto 8th spot on the ladder. Cronulla will be hungry to solidify their position in the top 8 with an improved performance this Sunday against the Bulldogs, after a defeat to the Canberra Raiders 34-18 in Round 18.

Bulldogs: Ava Seumanufagai will start against his former club. Jeremy Marshall-King returns to the starting hooker role which pushes Sione Katoa to the extended bench. Other changes see Luke Thompson named at lock and Josh Jackson being named in the second row.

Sharks: Toby Rudolph will move to prop after Aiden Tolman accepted a one-match ban. Jack Williams will join the backrow at lock, while Briton Nikora has been promoted to second row. The late change also sees Andrew Fifita make a welcome return to the Shark's bench.

Ava Seumanufagai v Toby Rudolph: Seumanufagai has been a shining light for the blue and white in 2021. A late recruit before the start of the season, the bulldozing front rower has performed consistently during his time on the paddock. The journeyman's leadership qualities have been a positive for the club and have seen him earn a 2-year contract extension announced earlier this month.

Rudolph will start at prop instead of his usual lock position. The Shark's forward has appeared in every fixture for Cronulla this season. He has been a constant threat for opposition sides and has the capacity to play a full 80 minutes.

Despite averaging 32 minutes per game, Seumanufagai has been productive with his time on the field, generating an average of 8 hit-ups per 90 running metres. The front-rower has also netted a try in his 10 appearances this season.

Rudolph has been a workhorse for the Woolooware based side. The 25-year old has made 29 tackle breaks from 17 games this year, whilst also producing 10 offloads throughout the season 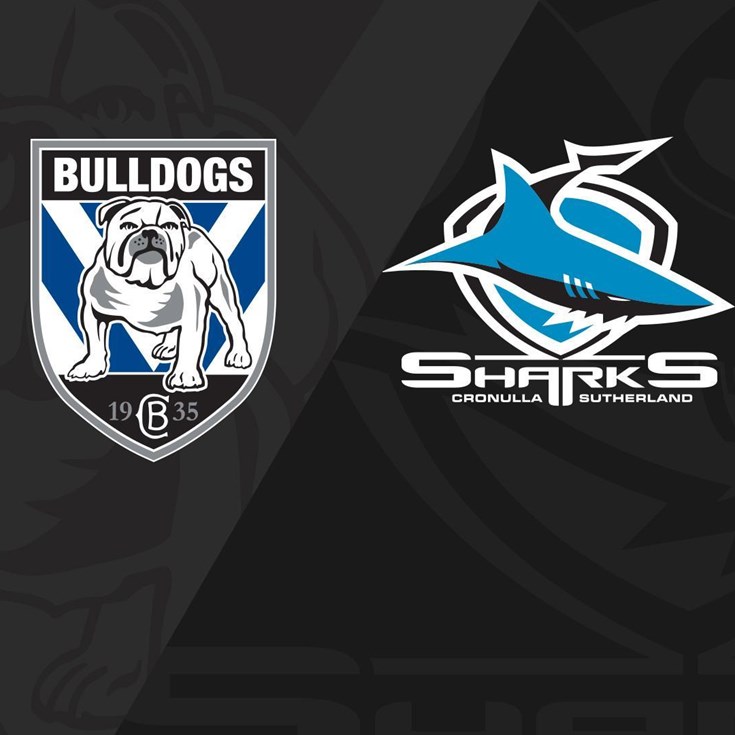