The Canterbury-Bankstown Bulldogs have made a number of changes for their match with the Roosters at Bankwest Stadium on Saturday night (7:35PM AEST).

Lachlan Lewis has been called into the starting side at five-eighth to replace Kyle Flanagan who drops out of the line-up. Head Coach Trent Barrett has also inserted Falakiko Manu onto the wing in place of Tuipolotu Katoa.

Youngster Jackson Topine has been named at reserve as the only other change an hour before kick-off.

Other changes from last week's team are: 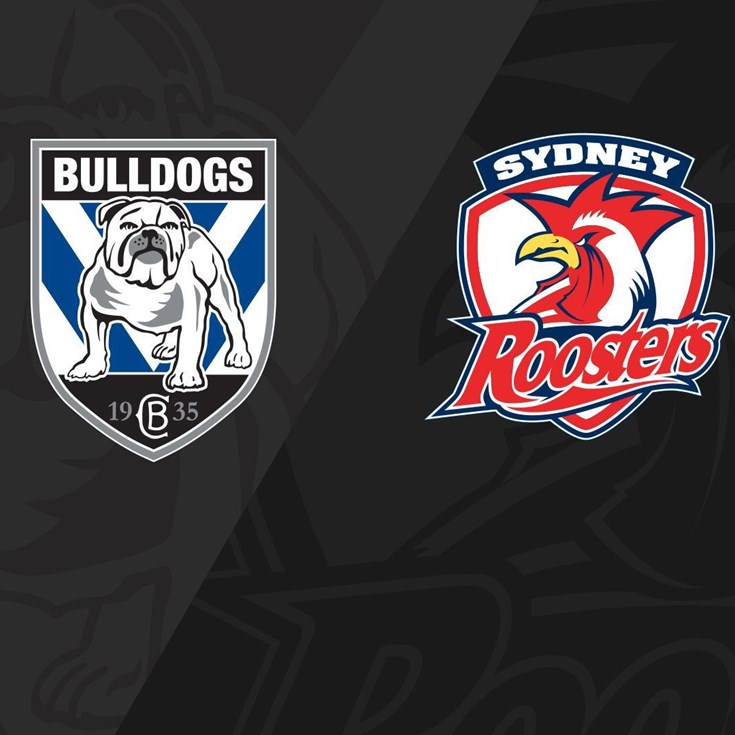