The Canterbury-Bankstown Bulldogs can confirm outside back Nick Cotric will be sidelined with a toe injury.

Cotric suffered a turf toe injury during training and met with surgeons on Wednesday to discuss the diagnosis of the injury.

He will avoid surgery at this time and is facing eight weeks on the sidelines, likely ending his ability to return to play in 2021.

The 22-year old will now focus on rehabilitating the injury alongside the Bulldogs medical team during this time.

In his first season at Belmore, the former Raider has played 14 games, scored three tries, averaged 130 metres per game and has the most tackle breaks by any Bulldogs player with 58. 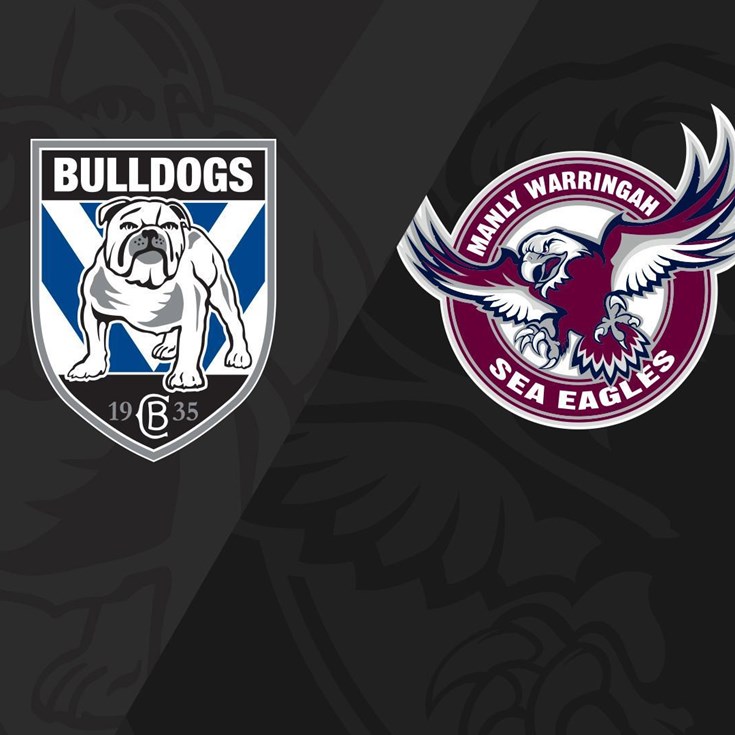