The night was about reflecting on the achievements of the teams as well as recognising some of the standout performers from the three grades.

In 2021, the Harold Matthews team finished in ninth position, the Tarsha Gale Cup also finished the season in ninth, while the SG Ball team were placed fifth.

The coaches and players of the respective sides were also joined by Chair John Khoury, Members of the Football Club Board, CEO Aaron Warburton, Head Coach Trent Barrett, Captain Josh Jackson and as well as Members of the NRL squad, including Renouf Atoni, Jackson Topine and Tui Katoa.

Sara Sautia was named 2021 Bulldogs Tarsha Gale Cup Player of the Year on Wednesday evening. Appearing in her second season for the club, the back rower featured in every fixture for the side.

Earlier in the evening, Lajuan Vito was announced the 2021 Bulldog's Harold Matthews Player of the Year. A local junior coming through the ranks with the Milperra Colts, the second-rower has gone from strength-to-strength developing in the Canterbury-Bankstown Junior Rugby League system.

Capping off the evening, 2021 Bulldogs SG Ball Cup five-eighth Khaled Rajab was announced Player of the Year. The Bankstown Sports product was a regular feature for the Bulldog's side for the full duration of the season.

The talented half was later promoted to Jersey Flegg, with head coach Luke Vella handing Rajab his U21s debut in their Round 11, 42-14 victory over the Sydney Roosters at Mascot Oval. 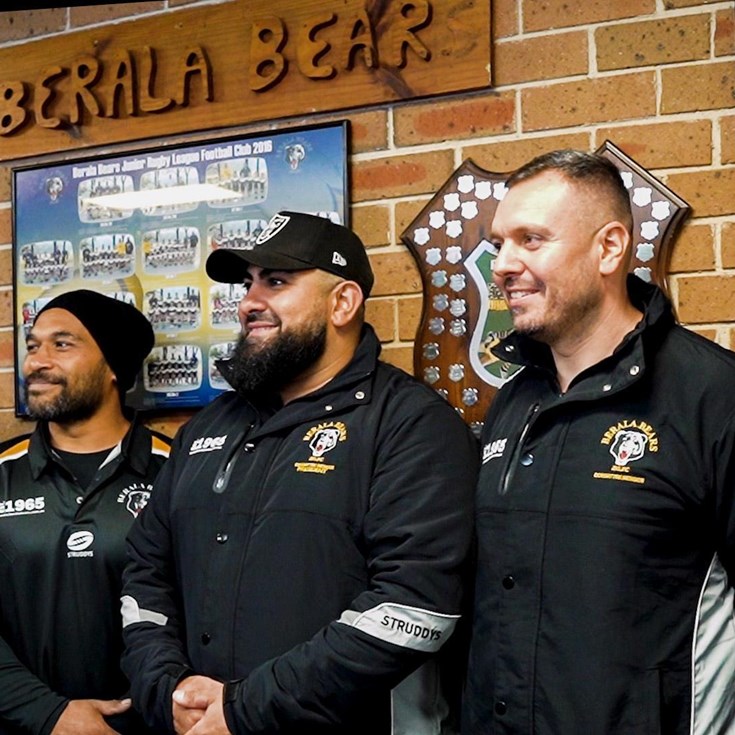