Canberra prop Josh Papalii is out of Origin I after accepting a three-game suspension.

Papalii was sent off for a high tackle on Tui Katoa and received a grade-three charge, which means the Raiders prop will miss three matches with his early plea. He risked a five-match ban if he was found guilty at the judiciary hearing.

He will be unavailable for Queensland for the State of Origin series opener on June 9.

Raiders duo Jack Wighton and Josh Hodgson will be joining Papalii on the sidelines this weekend following charges from Saturday's win over the Bulldogs.

Wighton has submitted an early guilty plea to receive a one-match ban for a grade-two dangerous contact charge on Bulldogs forward Adam Elliott, while Hodgson will also miss a week for the same charge over a tackle on Luke Thompson. 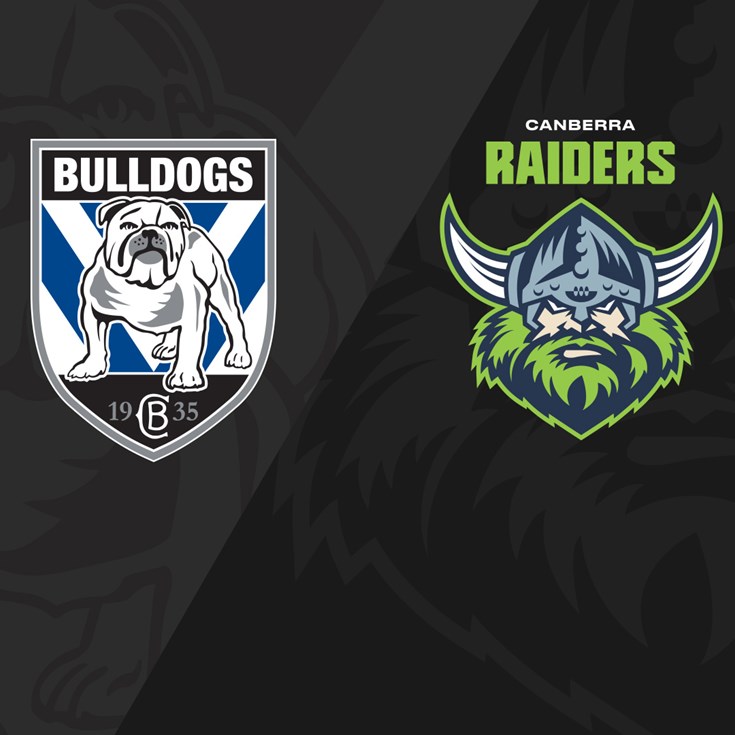