Talakai, who was sent to the sin bin for the 25th-minute hit on Bulldogs forward Matt Doorey, was given a grade three charge by the match review committee.

Should Talakai have challenged and failed to have the charge dismissed, he would have been sidelined for six games.

After leaving the field for a HIA, Doorey played no further part in the match. 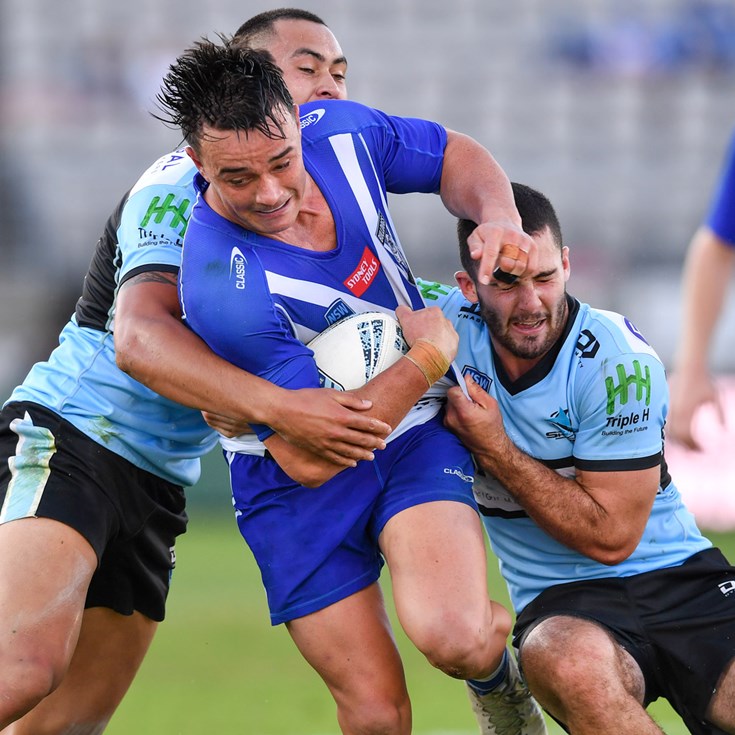