Hooker Jeremy Marshall-King will return to the Bulldogs line-up from the bench for Saturday's clash with the Panthers at Bankwest Stadium on Saturday (3pm).

Marshall-King missed the previous match against the Knights with a foot sprain.

Brad Deitz, who filled in for Marshall-King, drops out of the squad.

Joe Stimson, Lachlan Lewis, Tui Katoa & Chris Smith were omitted from the final 17 with the latter two players featuring for Mounties in Round 2 of the Knock On Effect Cup clash against the Penrith Panthers.

The other team change for the Bulldogs involves Ray Faitala-Mariner moving into the starting side in place of Corey Waddell, who will come off the bench.

Note: Final match day line-up will be confirmed in the lead up to kick off. 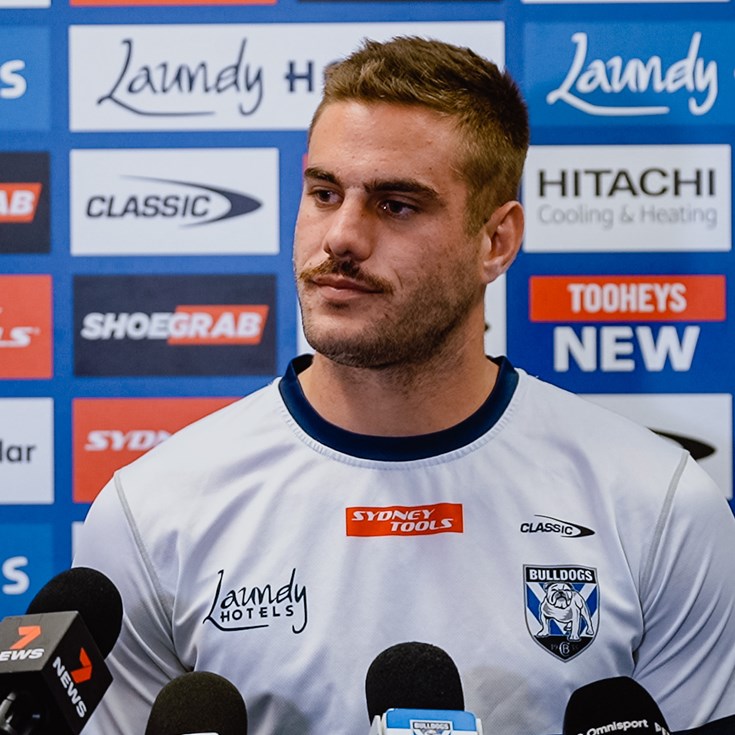