It’s been four months since Trent Barrett arrived at Belmore and this weekend the new campaign under the Head Coach begins.

With so much change at the Bulldogs over the off-season, including a new coaching group and a host of new players arriving at the club, coach Barrett has worked extremely hard over the pre-season to have his team ready for the Newcastle Knights on Friday night.

The playing group has been tested and pushed from day one, but they have responded to everything that has been thrown their way and that has impressed Barrett who spoke with Andrew Voss this morning on SEN1170.

“Their willingness or their attitude to improve. Every day we have a review at the end of each day and our individual reviews, they can't get enough of it to be honest. They take feedback really well. They turn up the next day and want to get better. If you can do that consistently over long periods, only one thing will happen, you will get better. I have seen that with the team. We're certainly not there yet and we're going to evolve as a team over the course of the season. What they've done as a group is to show me how committed they are to the club. They all love their club and it's a good group to coach,” said Barrett.

The Bulldogs head into this weekend’s fixture with a new halves pairing in Kyle Flanagan and Jake Averillo.

Both Flanagan and Averillo have worked extremely hard over the summer and their combination.

With Kyle new to the club, Barrett knows it will take time, but the head coach is confident they will do a great job.

“They're going well. Our preseason has been a little bit disrupted with a few injuries and a few late surgeries, but Jake's done really well. He's an exciting player, he's a natural footballer and he doesn't look out of place at fullback either. He can play in the centre's, but I think five-eight is his natural position. Kyle will manage the game, kicks well and steer the team around. They complement each other and I think Corey Allan helps that as well. He provides a bit of X Factor and he is good with ball in hands. We are only young and between our whole spine, I wouldn't imagine there'd be too many more than 60 games between them. It's probably the youngest spine I've ever coached in first grade but you have to start somewhere. They'll be okay,” added. Barrett.

Catch the full interview below! 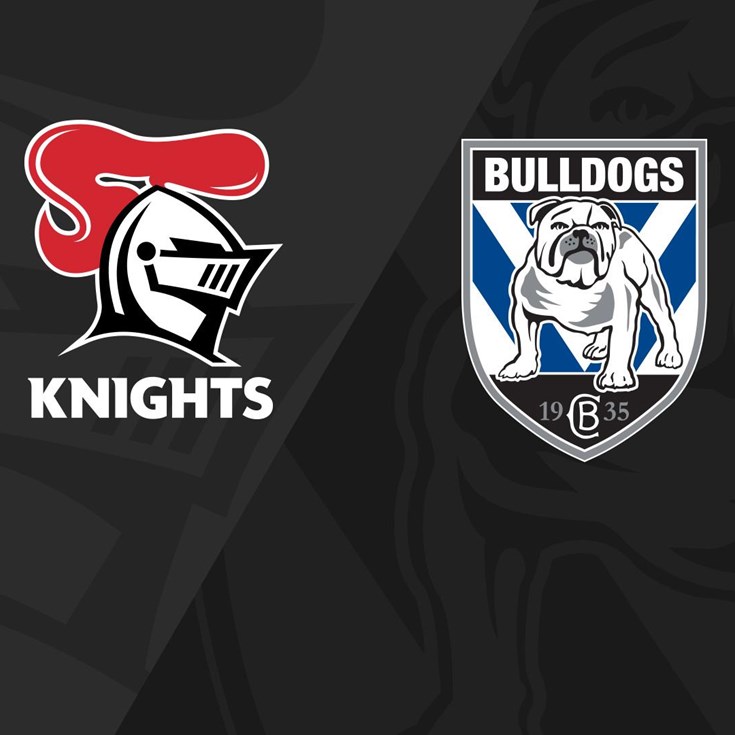