Bulldogs captain Josh Jackson will create a piece of history when he takes the field against South Sydney on Thursday night at ANZ Stadium (8pm), becoming only the 13th player to play 200 NRL matches for the club.

Dean Britt and Tui Katoa have been omitted from the game day squad an hour before kick-off. They join Nick Meaney and James Roumanos, who were both excluded from the line-up 24 hours before kick off for our match against South Sydney.

During his time at the Bulldogs, Jackson has represented his state, his country, collected the Brad Fittler Medal, been named Dally M Second Rower of the Year on two occasions, won the Provan Summons Medal in 2019 and is now captain of the club that gave him his start at NRL level. 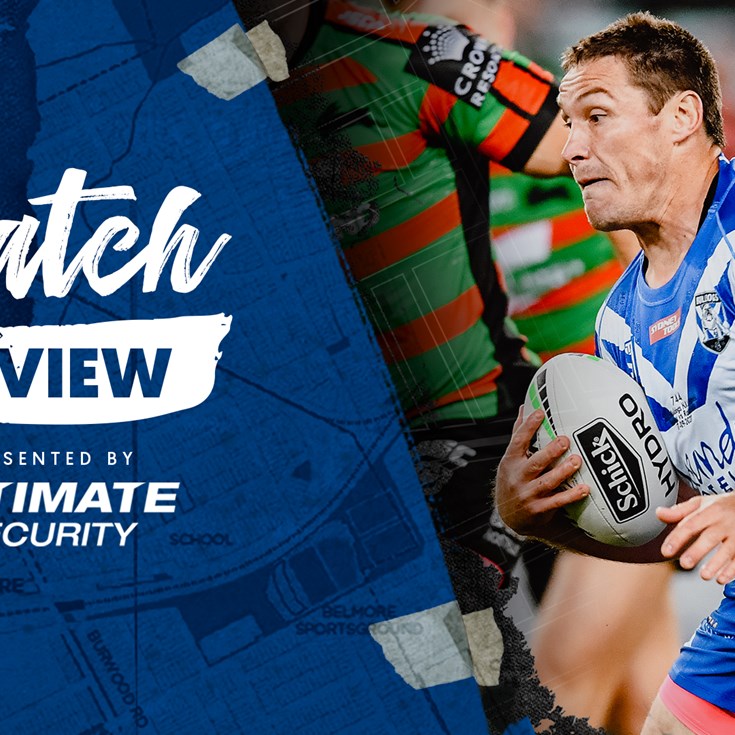