The Canterbury-Bankstown Bulldogs have continued to give opportunities for players to show their versatility by selecting promising local junior Jake Averillo in the halves for this Friday's match-up with the Manly Sea Eagles at ANZ Stadium (6:00PM AEST).

Tui Katoa and Tim Lafai have been omitted from the game day line-up an hour before kick off. Luke Thompson and Ofahiki Ogden will miss the clash with the Sea Eagles due to injury.

While, Ogden suffered a fractured cheekbone during the week at training and will miss the final three games of the season. He will undergo surgery on Friday.

Their places are taken by Matthew Doorey and Renouf To'omaga in the starting line-up, while Dean Britt and Chris Smith are promoted to the interchange bench.

Tui Katoa and Tim Lafai remain in the 19-man squad with a final 17 to be confirmed an hour before kick-off.

In other changes from last week's side: 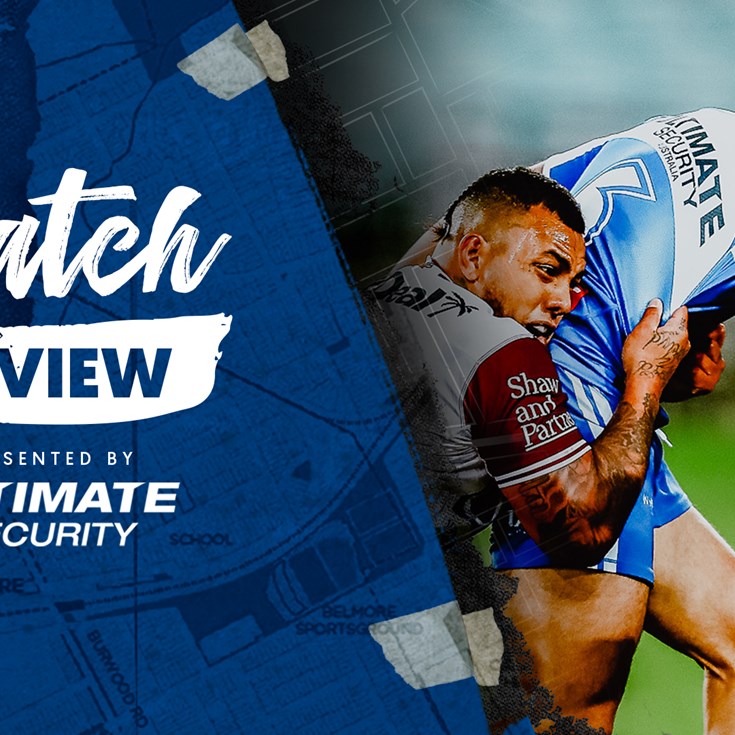 Press Conference: Round 18 vs Sea Eagles