The Canterbury-Bankstown Bulldogs have named both Luke Thompson and Jake Averillo in their squad for this week's clash with the Gold Coast Titans at ANZ Stadium on Saturday (3:00PM AEST).

Head coach Steve Georgallis has confirmed his final 17-man line-up to face Gold Coast, after Sauaso Sue and Reimis Smith were omitted from the game day line-up. Jack Cogger and Tim Lafai were removed from the side on game day eve 24 hours out from kick-off.

Luke Thompson and Jake Averillo were rested last week against the Raiders and their return sees Dean Britt and Sione Katoa drop out of the extended squad.

Both players have been listed to come off the bench. 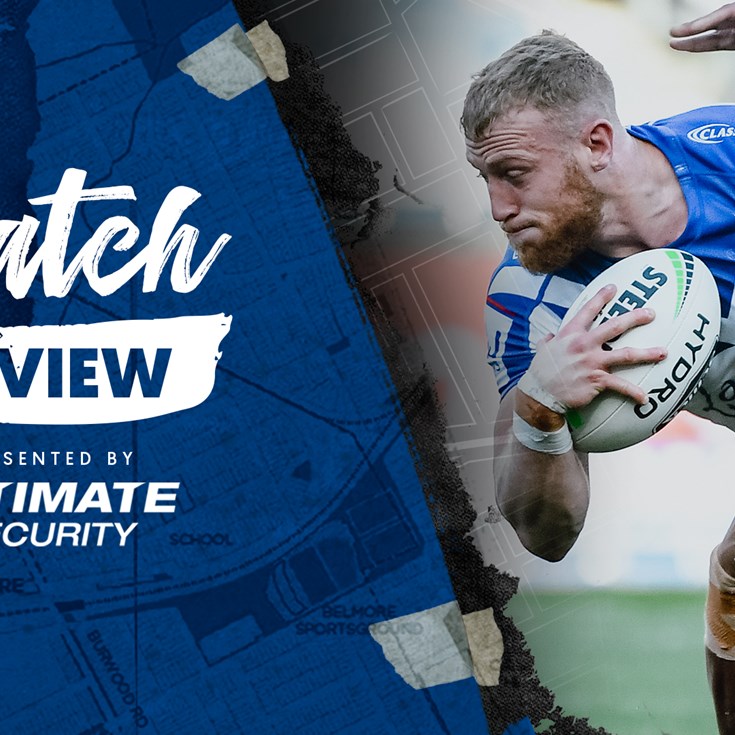 Press Conference: Round 17 vs Titans