The Canterbury-Bankstown Bulldogs will take on the New Zealand Warriors this Sunday at ANZ Stadium (2:00PM AEST) in Round 15 of the NRL Premiership.

Coach Steve Georgallis has confirmed his side, with Dallin Watene-Zelezniak and Renouf To'omaga dropping out of the final line-up on game day. Lachlan Lewis and Chris Smith were omitted from the match day squad on the eve of our fixture against Trans-Tasman rivals. Whilst Dallin Watene-Zelezniak and Renouf To'omaga remain in the side, with the final line-up to be announced one hour before kick-off.

Will Hopoate makes his long awaited return to the starting line-up at fullback, after recovering from a high ankle sprain picked up in the Round 7 loss to the Wests Tigers at the end of June.

Hopoate will take the place of Nick Meaney who will return to his original position of winger with Marcelo Montoya dropping out of the squad.

In the forwards Aiden Tolman will return to the starting line-up to replace Dylan Napa who will miss one match after taking an early guilty plea for a dangerous contact charge from Sunday's close loss to the Tigers. 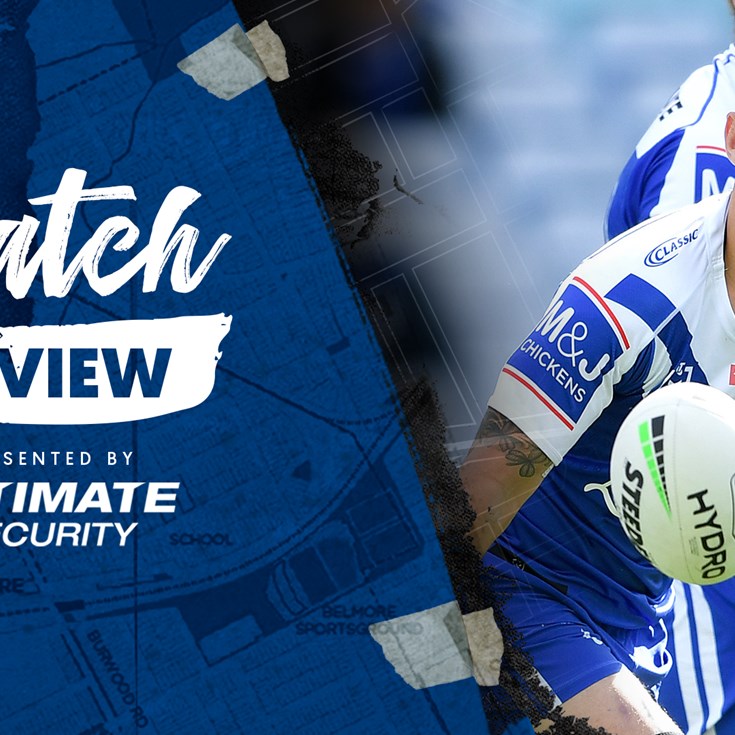