Changes to the way the game is refereed have drawn big support from the current playing group, according to the second instalment of an NRL.com and Sydney Morning Herald poll of 150 current players.

The poll also revealed players' thoughts on expansion and a standalone Origin period.

Overall support for referees is on the up, with players rating the whistle-blowers' performance on average a 3.35 out of five, well up from 2.6 in the 2019 poll.

The decision to drop back to one on-field official garnered huge support, with just 15% of players believing the decision was a mistake, 36% unfazed and half in support.

The six-again rule for minor ruck infringements was also a big winner, with 59% of players happy with the adjustment and only14% not sold on the adjustment.

The captain's challenge is also a winner with players; almost two-thirds (63%) welcomed the measure and a further 29% want the numbers of challenges increased. Just 7% thought the game was better off without it.

The prospect of a five-minute sin bin for smaller indiscretions would be welcomed by just over half (55%) of players and almost two thirds (63%) wanted technology introduced to rule on forward passes.

On the topic of expansion, a commanding majority of players (83%) reckoned there was enough existing talent to support the addition of a 17th NRL club. When it came to a desired home city for an expansion club, Perth increased its lead from last year (from 27% to 41%) to be the players' preferred destination.

When it came to Origin, a majority wanted a standalone mid-season period introduced while Luke Keary was again the runaway tip for player most deserving of a debut, up from 43% in 2019 to 62% this year, while the Blues were comfortably backed to retain the shield.

There was also support for the current NRL administration after its handling of the tumultuous COVID-19 period, with its rating out of five jumping to 3.5. 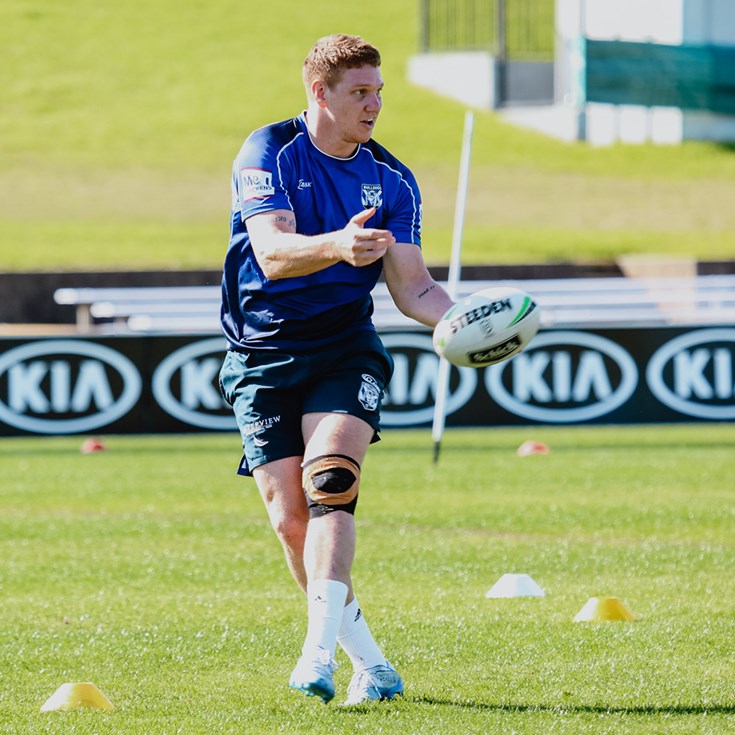