Morgan Harper has joined the Manly Sea Eagles after an agreement between the two clubs was reached last week in regard to Harper joining the club before starting a two year deal in 2021.

Harper will link up with the Sea Eagles for the rest of this season.

The 21-year old became the 800th player to wear the blue and white jersey after he made his NRL debut for the Bulldogs last season against the Brisbane Broncos in round 25.

The club would like to wish Morgan all the best for the future and thank him for his efforts on behalf of the Bulldogs. 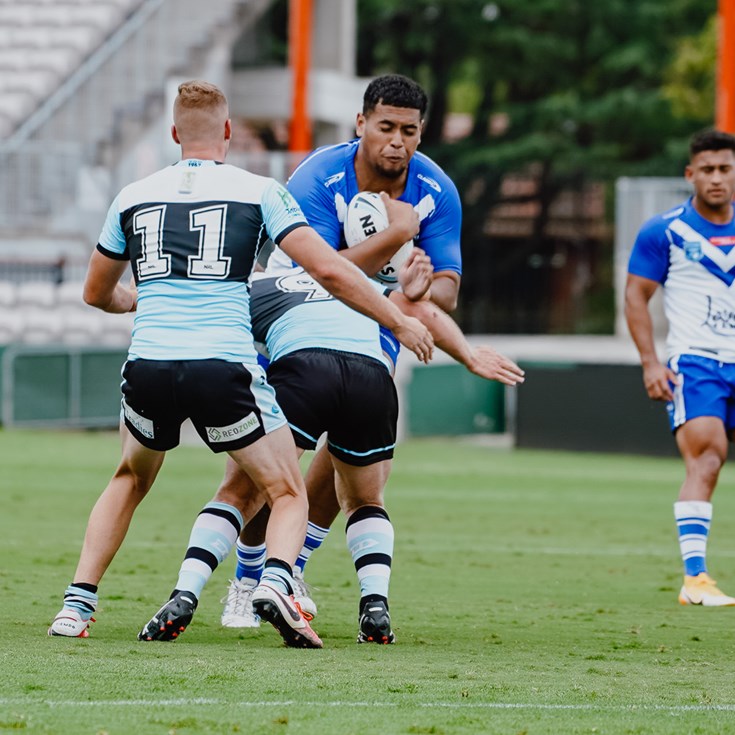