The Canterbury-Bankstown Bulldogs would like to move to end any speculation regarding Craig Bellamy having been spoken to by the club by saying that there has been no approach to Craig Bellamy by anyone at the club.

Canterbury CEO Andrew Hill said that at no stage has Craig Bellamy been contacted by anyone at the Bulldogs and that there was no offer to Bellamy being prepared:

“I think it is important for our Members and fans that we end any speculation around Craig Bellamy having been contacted by the Bulldogs. When spoken to last night I confirmed to media that there had been no contact made.” 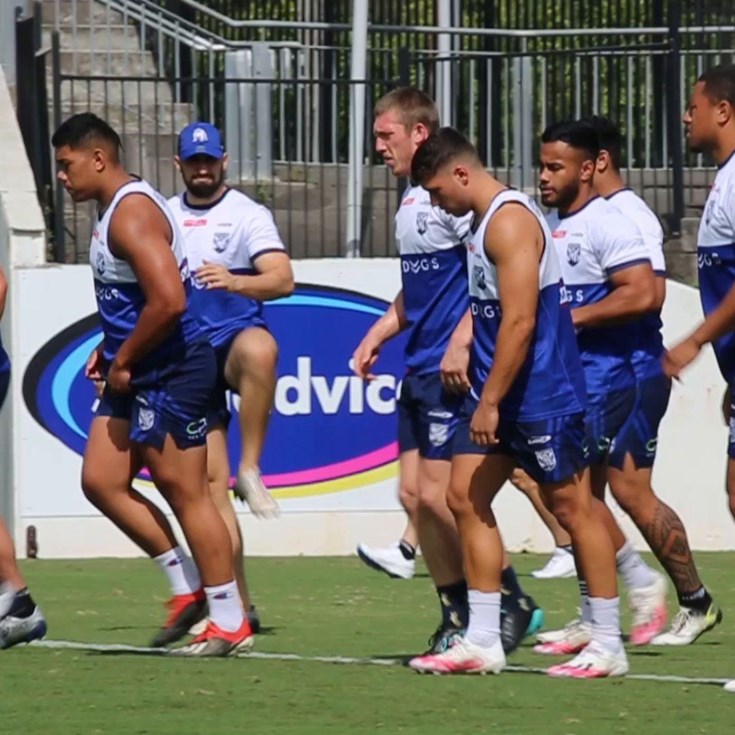