Ennis named a 1 to 17 and even included an 18th man – Jason Smith, with Warren Ryan as coach.

The former captain has named two current NRL players, Josh Morris and James Graham in his side as well as current Bulldogs coach Dean Pay.

Goal-kicking Legend Hazem El Masri slots into one wing spot, while his premiership winning teammates from 2004, Andrew Ryan and Mark O’Meley have also been chosen.

The heart and soul of Canterbury Steve Folkes joins the toughness of Dean Pay, Darren Britt and O’Mely on the bench.

The side features a host of premiership winners and players who played across a number of decades during their time in the blue and white. 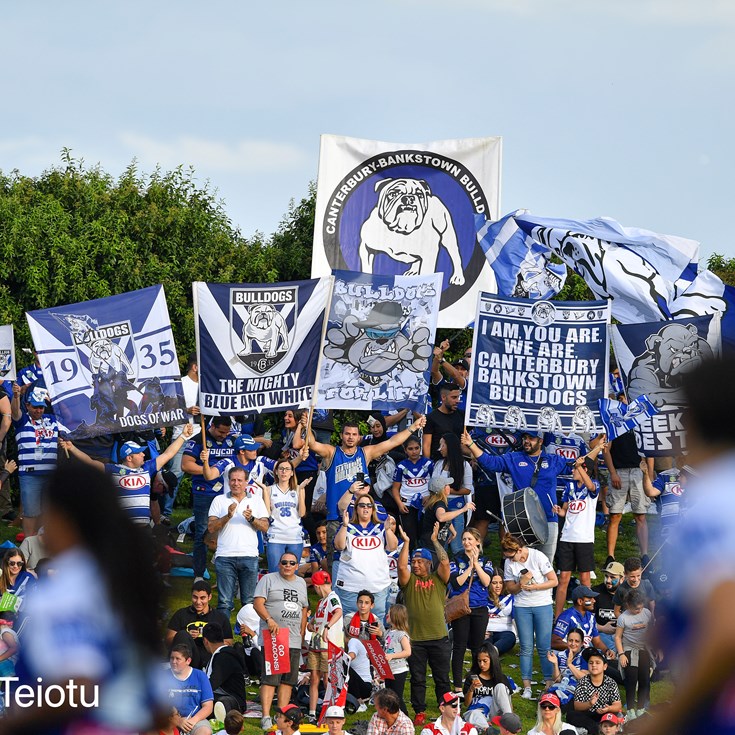