The financial fallout of the NRL's season being suspended will mean the entire rugby league community – including CEO Todd Greenberg and players – is facing significant pay cuts to keep the game alive.

ARL chairman Peter V'landys described the decision to postpone games, which is predicted to cost an estimated $13 million for each round that isn’t played, is "probably the biggest financial crisis the game will face in its history".

The current Collective Bargaining Agreement contains a clause for the NRL salary cap to be lowered if the league loses revenue, and discussions will begin in earnest this week with the RLPA about how big a hit players will face.

On Monday the NRL announced the closure of its RLC headquarters at Moore Park, with more than 100 staff told to take annual leave.

Across the game numerous clubs have taken similar cost-cutting measures amid the uncertainty of when the NRL will return, with Greenberg declaring wage cuts for players will be inevitable.

"We are a moment in time where the game’s cost base will need to be reset and that cost base is across the entire sport, from players, clubs, central administration," Greenberg said.

"Everyone has a role to play in resetting the cost base.

"I think if we’re being realistic about what we’re facing the resetting of the cost base is across the entire game and that includes every single one of them, including myself."

This year's NRL salary cap is set at $9.8 million including brackets for veteran and development players, as well as motor vehicle allowances and retirement fund contributions.

When players return to the paddock, allowing the NRL to meet its lucrative broadcast obligations, will dictate just how far player salaries fall.

Representative payments and marketing funds have previously been flagged as alternatives to player pay cuts, as has the prospect of pay cuts being staggered across seasons beyond 2020 to ease financial stress on players.

Also of concern is the impact pay cuts will have not necessarily on the game's elite, but its minimum wage earners and part-time players.

"Those details will obviously be worked through, we're in uncharted waters at the moment," RLPA CEO Clint Newton said on Monday night.

"First and foremost it's about protecting the players, keeping them healthy and safe as they now operate in their day-to-day lives away from training."

Speaking on the importance of looking after players on lower-tier contracts, Newton said: "The role of the RLPA is looking after all NRL-contracted players. And that's why I've been so proud of this playing group over the last few years.

"The fact that they have a bottom-up approach. They look after everyone and that's going to continue." 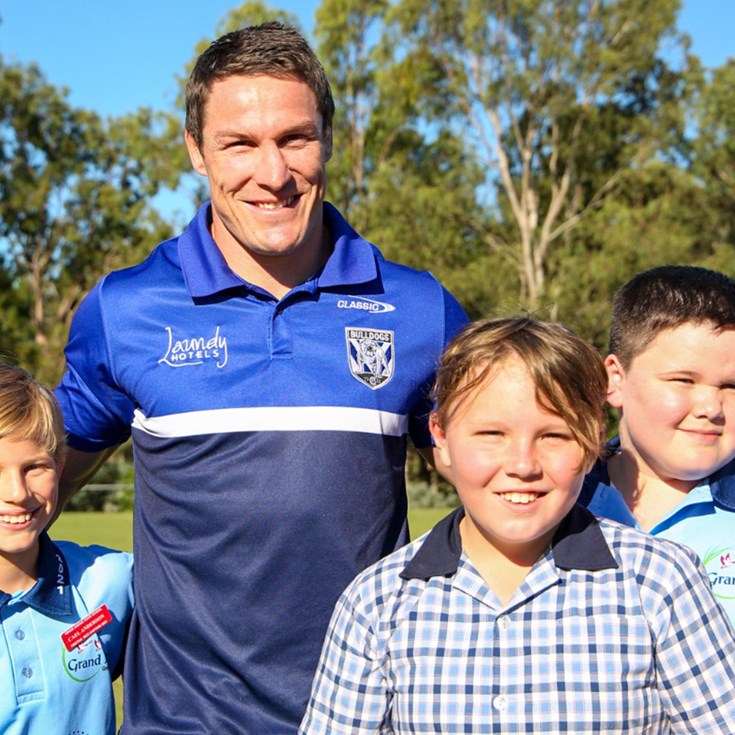 Presented By Kia 12 hours ago