The fans have anointed John Sutton as the best player of the past 30 years to not play State of Origin.

The following 10 players carved up in clubland and in some cases even had the honour of pulling on the green and gold of Australia.

But whether it was bad luck, bad timing or bad selection policy, they never experienced the intensity of State of Origin.

See our list below and check at how the fans voted at the end of this article.

At his peak, few players could match Barba's attacking brilliance, with the dynamic fullback's Dally M Medal-winning 2012 season an outrageous show of skill, speed and confidence for the Bulldogs.

A central figure in the Sharks' 2016 premiership, Barba's only senior representative honours came for the Indigenous All Stars.

In the '99 decider against Melbourne he scored one of the all-time great grand final tries.

Tough and uncompromising, the hard-working Britt pulled on the green-and-gold of Australia nine times in a career that spanned more than 200 top-grade games.

The prop was part of the premiership-winning 1995 Canterbury team and played in two other grand finals.

The pint-sized Campbell was blessed with ample skill and heart to defy his stature.

A creative genius with plenty of toe, the playmaker won the 2001 Dally M Medal while at Cronulla.

There's still time for Croker to realise his Origin dream, but at 29, and with his Raiders team-mate Jack Wighton and Manly's Tom Trbojevic performing so well in the centres in NSW's 2019 triumph, he has some roadblocks in his way.

The Raiders co-captain is among the most consistent players in the game and his laser-like left boot has made him a point-scoring sensation.

Had it not been for Cameron Smith, Roosters rake Friend would likely have been Queensland's No.9 for the better part of a decade.

He was set to debut last year after Smith's retirement but a bicep injury ruled him out. Perhaps 2020 is the year Friend gets off this list.

When Lawrence burst onto the scene for the Tigers as a teenager and then played for Australia in 2010, it seemed only a matter of time before he represented NSW.

But injuries and a wealth of NSW back-row talent has kept the reliable 31-year-old from getting a shot.

A premiership winner and the 2008 Dally M Medal recipient, Orford was on the verge of a NSW debut.

Twice injury prevented the halfback from playing when he was set to be called up after the originally-selected No.7s were ruled out.

A Bulldogs great, fullback Patten was a fan favourite who scored 100 first-grade tries.

The closest 'The General' came to playing for the Blues was being named 18th man in 2009, with the likes of Brett Hodgson, Anthony Minichiello and Brett Stewart picked ahead of him.

In 2013, Sutton was jostling with Josh Reynolds in Blues camp for a bench berth - and it seemed he'd won out when the NSWRL tweeted the Rabbitohs stalwart's selection. It was quickly confirmed as an error, however, with Reynolds actually chosen.

Despite racking up a record 336 games for South Sydney and leading the club to a drought-breaking premiership in 2014, Sutton's only representative honours were for City Origin in 2008-09. 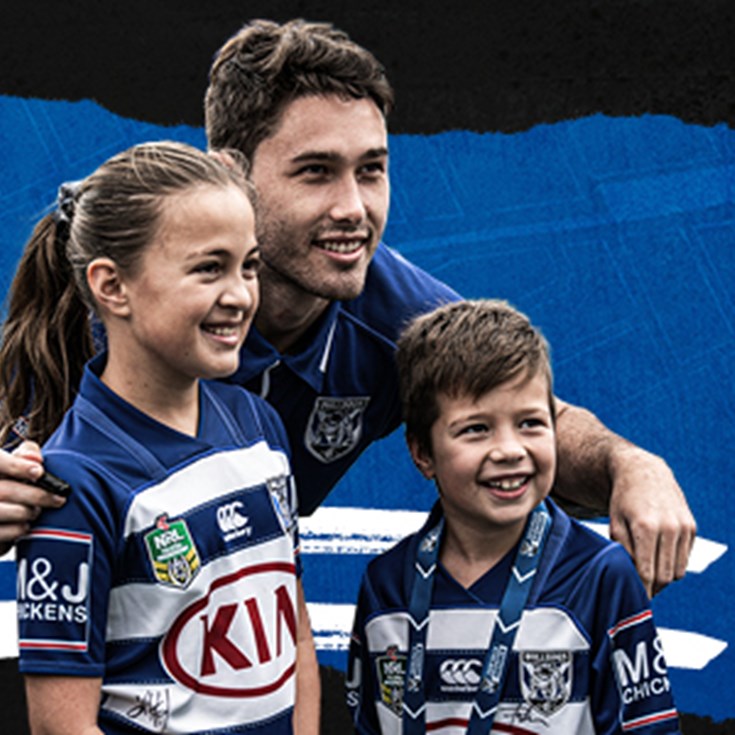 From To'omaga to Atoni: The story behind Renouf's name change