The Canterbury-Bankstown Bulldogs have today confirmed the club’s 2020 Canterbury Cup and Jersey Flegg squads for the upcoming season.

Brad Henderson will once again be in charge of the reserve grade side, while Luke Vella a local junior and former player for the club takes charge of the under 20s team this year.

The Bulldogs Canterbury Cup squad features twin brothers Ben and Jesse Marschke as well Kayne Kalache and Toa Mata’afa who have both spent a large chunk of the pre-season training with the NRL side.

Henderson’s 17 each week will feature players listed below as well as players from the club’s top 30 squad.

Vella will carry a 34-man squad into the 2020 season with 18 of the players named all returning from last year’s team.

New recruits Bailey Biondi-Odo, Aaron Schoupp and Kane Jackson who have trained throughout the summer with the NRL side are also included.

Both teams will open their seasons with matches against the Parramatta Eels on Sunday March 15 at Campbelltown Stadium. 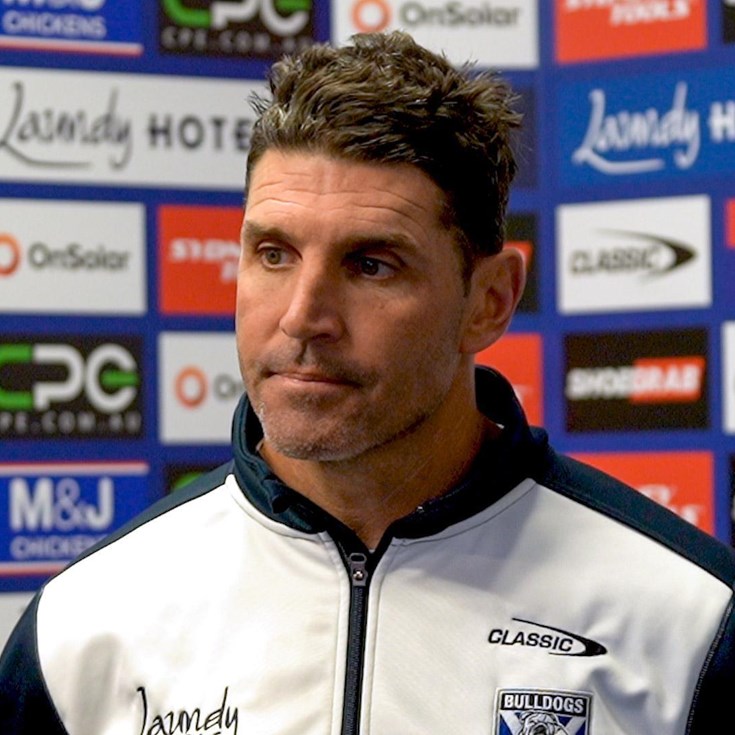