Two nations who weren't in action last weekend go head-to-head to kick off a mouth-watering triple header on Saturday.

Both squads feature plenty of names who were in action in the World Cup 9s – a weekend that will be more fondly remembered by semi-finalists Samoa than a Bati side that surprisingly lost every game to finish last in its pool.

Being a one-off Test, both teams are playing for pride in the jersey but of arguably more value to is simply the chance to get the groups together given how infrequently these chances come along in a packed schedule.

While there is a familiar core of players in both squads, there are also plenty of changes from the last time both nations gathered for a 13-a-side Test: Samoa's 24-6 defeat of Papua New Guinea and Fiji's 58-14 thumping of Lebanon, both in the mid-year Representative Round, both at Leichhardt Oval on June 22.

Suliasi Vunivalu v Brian To'o. To'o is a tackle-busting young wingers who has gone from virtual unknowns to virtual automatic test selection in half a season, while Vunivalu had a similarly rapid rise in 2016 going from unknown to one of the game's best finishers in a matter of weeks. With free-flowing footy likely to take precedence over structure, a high-quality winger to add value at both ends of the field will be a priceless commodity.

For Samoa to win

They need to carry forward their 9s momentum and play what's in front of them – especially free-wheeling playmakers Jarome Luai and Danny Levi, who have each shown in their young careers that they are not just talented but capable of channelling that ability without going over the top.

For Fiji to win

Wind up and come off the back fence. If Fiji are to prevail they need powerful runners like Viliame Kikau, Tui Kamikamica and Taane Milne hitting the Samoan defensive line at full pace with Kikau's offloading a key threat on the left edge. Spread it wide early and let the backs do plenty of work with a few seasoned heads like Kevin Naiqama hopefully able to apply some polish in the attacking 20.

Samoa's last-up win over PNG was their first Test win since 2016, with six losses and a draw since. Fiji have won eight of their past 12 tests. 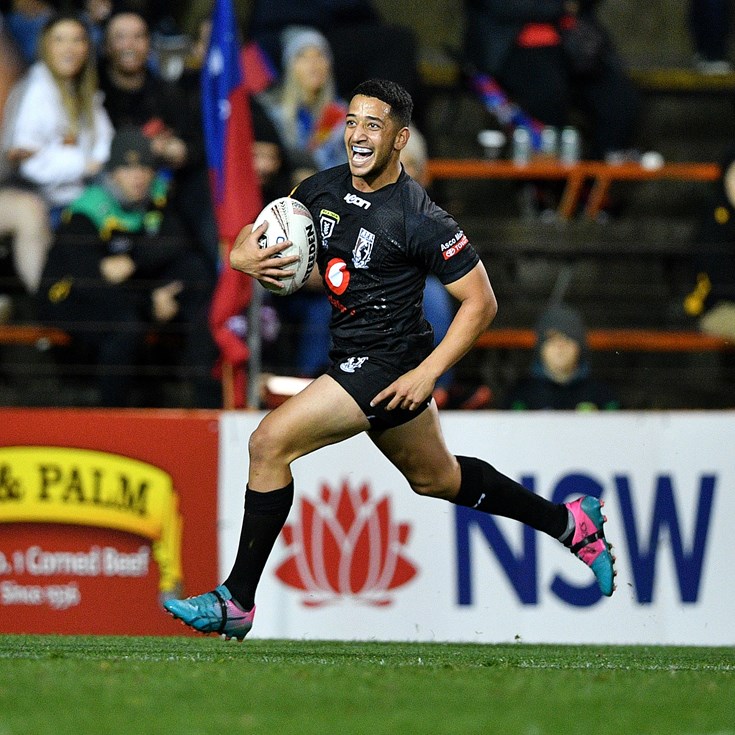