On this day, the Kangaroos play their first ever match in 1908, the Bulldogs savour grand final glory and the Rabbitohs land the prized signature of Damien Cook.

The Kangaroos play their first match, beating Welsh side Mid-Rhondda 20-6 at Tonypandy. A crowd reportedly between 7000 and 8000 are enthralled by the war cry of the tourists.

The Northern Eagles are officially wound up at a board meeting.

Bulldogs winger Hazem El Masri is honoured for his contribution to community issues when he is presented the Ken Stephen Medal at the NRL’s grand final breakfast.

The Bulldogs claim their first premiership in nine years with a 16-13 win over the Sydney Roosters in a gripping grand final at Telstra Stadium. Second-rower Willie Mason wins the Clive Churchill Medal. Roosters captain Brad Fittler bows out of rugby league after 16 extraordinary seasons.

Wests Tigers captain Scott Prince caps a remarkable weekend when he is named in Australia’s Tri-Nations squad. Prince joins Matt King and Luke O’Donnell as newcomers to the 23-man squad. Darren Lockyer retains the captaincy ahead of Andrew Johns.

Dally M rookie of the year Daly Cherry-Evans continues his remarkable rise to prominence in 2011 when he is named in Australia’s squad for the Four Nations series. Cherry-Evans joins five other newcomers including Keith Galloway, Corey Parker, David Taylor, Akuila Uate and Tony Williams in the 24-man squad. 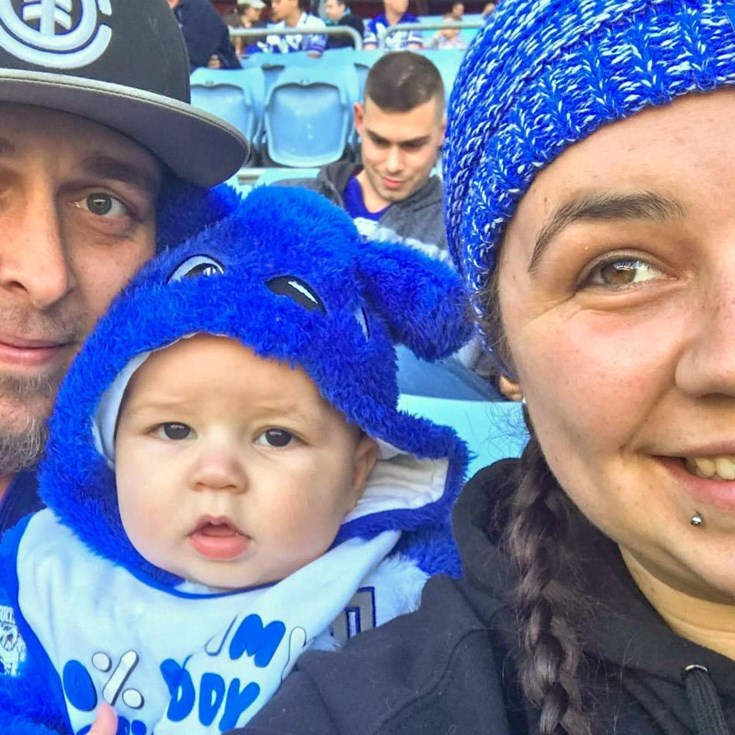