Wests Tigers have been granted a player exemption from the National Rugby League for Saturday's Round 21 clash against the Canterbury-Bankstown Bulldogs at ANZ Stadium.

Having originally been named in the run-on side at prop, Josh Aloiai has been ruled out with injury and will be replaced in the 21-man squad by Chris McQueen.

McQueen will come in to the squad in jersey 24 with Thomas Mikaele to start.

Please be advised that the @WestsTigers request to have (8) Josh Aloiai (injury) replaced by Chris McQueen (24) has been granted by the NRL. Thomas Mikaele (15) moves into the starting line up, with McQueen into reserves.

McQueen has featured five times for Michael Maguire's side this season, having last played in the first-grade side in Round 11 against the South Sydney Rabbitohs.

Wests Tigers will provide an updated 19-man side to take on the Bulldogs at 7:35pm AEST tonight before finalising their side one hour before kickoff tomorrow. 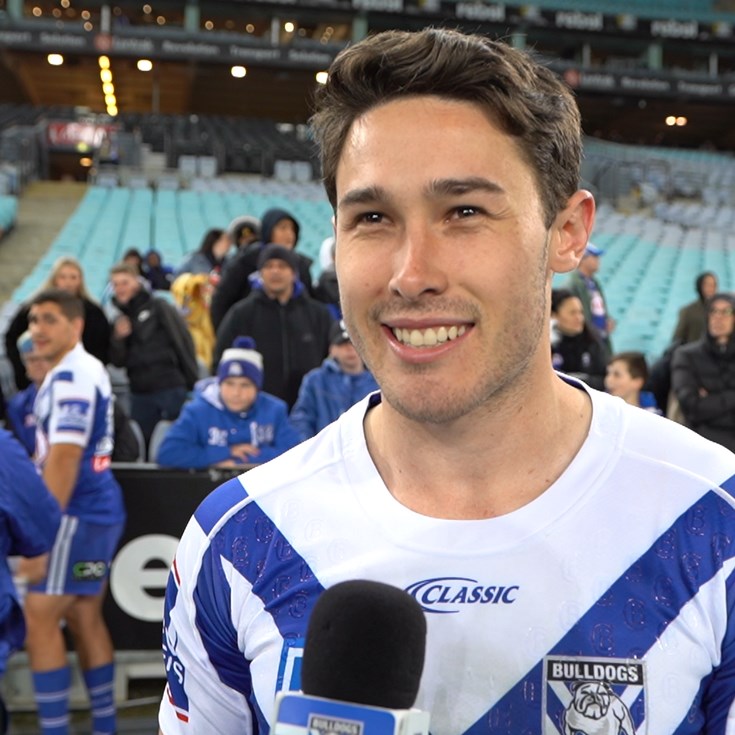