Hard work has proven to be the key factor in the career of Marcelo Montoya, as the local junior fought his way into the Bulldogs side.

Growing up playing for the Bankstown Bulls, Montoya’s progression through the Bulldogs’ junior system came as a result of his perseverance and toughness.

“It’s always good being a local junior,” he said.

“You’ve just got to keep working hard and the opportunity will always present itself.”

Not only has Montoya represented the Bulldogs at club level, but he was also selected to represent his home nation Fiji, at the 2017 Rugby League World Cup, and more recently, the Pacific Test match against Lebanon.

“For me, it is always an honour to represent my country,” Montoya stated.

“It’s my mum’s homeland and my homeland.”

Over the past couple of weeks, the young Bulldog was able to play alongside long-time friend and fellow local junior Brandon Wakeham.

Making his debut for both Fiji and the Bulldogs in the space of a week, Wakeham was congratulated by Montoya for his hard work and determination.

“I’ve known Brandon since I was young, playing for the Dogs at fifteen,” he said.

“I’m so happy for the kid. He’s worked so hard to get to where he is today.”

For local juniors, it is a privilege to be playing for their club and country at such young ages, with Montoya being a great advertisement for perseverance. 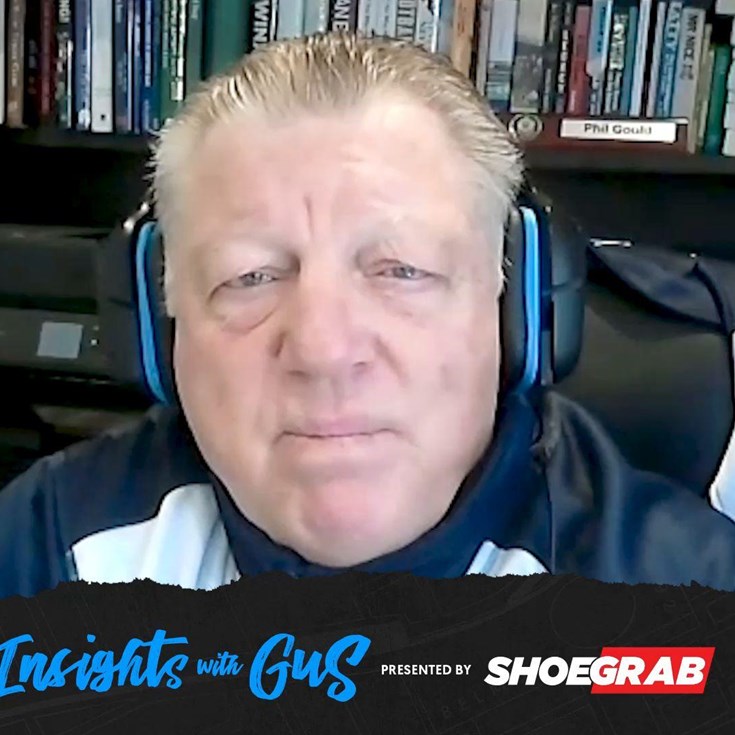 Presented By ShoeGrab 4 days ago

Flanagan and Stimson talk about the importance of Education