Promising front-rower Kayne Kalache is to join the Bulldogs Top 30 squad as a replacement for Francis Tualau who has been granted a release.

The 21 year-old Kalache, has been part of the Bulldogs Junior Representative program having played for the Harold Matthews, SG Ball and Jersey Flegg teams, before making his way into the club’s Canterbury Cup side this year.

In other news promising young centre Isaiah Tass has been added to the club’s Development Player List. 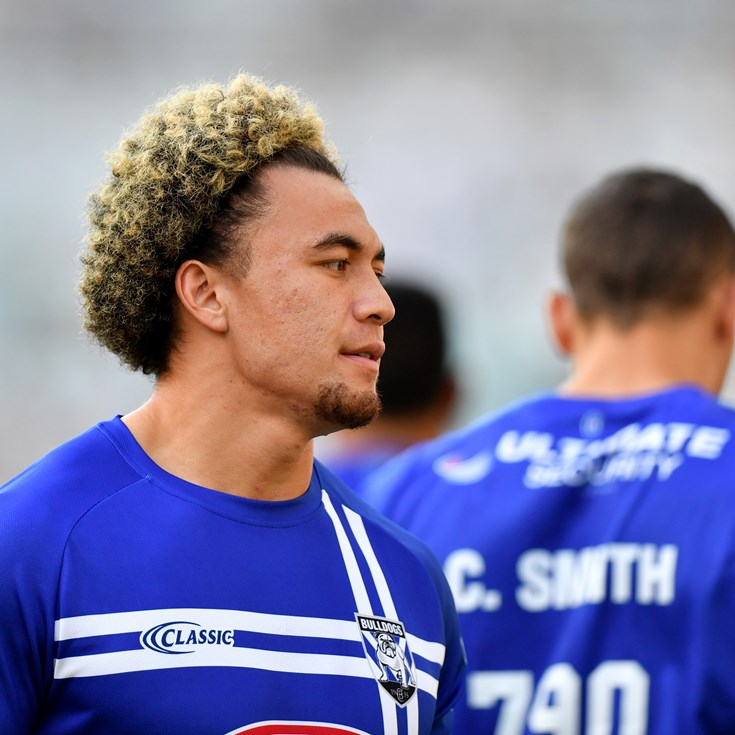