PNG have had the benefit of playing in the Intrust Super Cup for a number of years and now big-name NRL players are pledging their support back to Samoa.

It makes for an interesting match-up in the 2019 Ox & Palm Pacific Test Invitational between two nations with not a lot of playing history against each other.

Different styles and different strengths mean on-paper analysis leads to a few possibilities in the outcome.

Will Samoa, boosted by the return of Martin Taupau, power straight through the middle? Or can the more nimble PNG playmakers use speed and skill to stand-up the Samoans?

Samoa are loaded with NRL players compared to just a handful for the Kumuls. That puts a lot of responsibility on the shoulders of PNG's Lachlan Lam, James Segeyaro and Kurt Baptiste to get the better of rival playmakers Anthony Milford, Chanel Harris-Tevita and Mason Lino. Segeyaro hasn't tasted much first grade in the last couple of years and will be relishing the chance to play a crucial role for his country.

For the Kumuls to win

Ball movement. PNG can pull off amazing plays if they keep the ball alive and the defence on the move and that will go a long way to claiming victory for them over Samoa. They must shift the ball around to create gaps and be ready to burst forward when they appear.

For Samoa to win

It's in a power game. Samoa must use Taupau's big running to go straight and hard at the PNG line. Tire them out through defence, bust the line and look for the offload as defenders are drawn in.

This is a big test for PNG, who have faced Fiji in three of their past four clashes, the other opponent being Cook Islands. They are on a three-match winning streak, the last win against Fiji during last year's rep weekend. Samoa are on a three-match losing streak (to Tonga, England and Fiji) and will be desperate for that to end this weekend.

A tough ask for the Kumuls against a side in which every player has NRL experience. Toa Samoa has a good balance of power and speed, with serious size and strength in the pack complemented by some very capable playmakers. But no team in rugby league tackles harder than the Kumuls and they'll be looking forward to the challenge of cutting their more fancied opponents down to size with some typically ferocious defence. 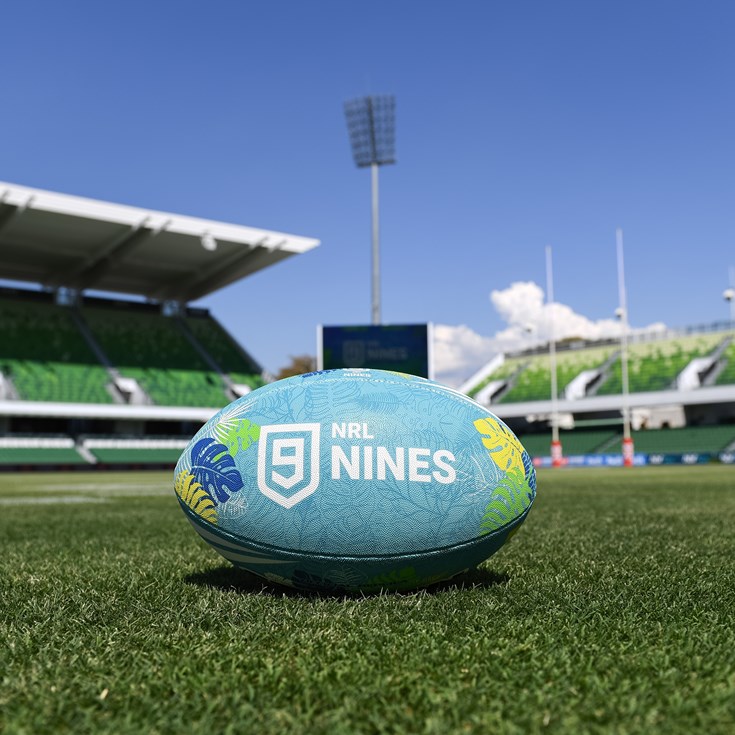