Cronulla Sharks forward Andrew Fifita has been unsuccessful in his bid to have his grade two dangerous contact charge downgraded and has received a three-match ban.

The suspension will see the forward miss Saturday's Test between Tonga and New Zealand, as well as the Sharks next two clashes against the Bulldogs and Broncos after the NRL judiciary panel deemed there was sufficient evidence of foul play against the 29-year-old in his tackle attempt on Canberra's Ryan Sutton in the eighth minute. 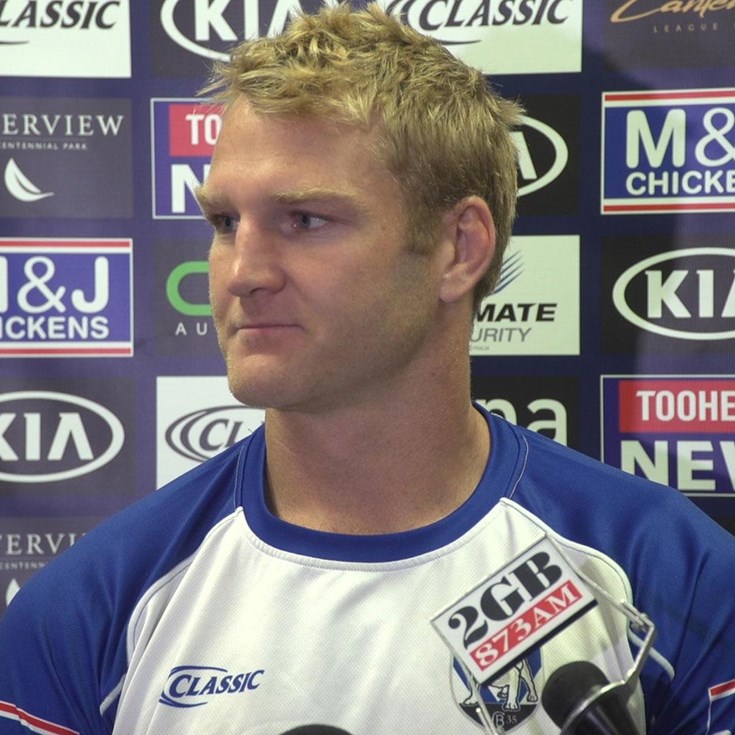