The Canberra Raiders have named their squad for Saturday nights match against the Canterbury-Bankstown Bulldogs at ANZ Stadium.

With Injuries and Origin players unavailable there’s been a host of changes to the Raiders side, with a new face in Raider #362 Tom Starling named on the bench for the Green Machine.

Starling has been playing some wonderful football for Mounties in the Canterbury Cup and comes into the squad for Josh Hodgson, who has been ruled out for 6-8 weeks with a broken thumb.

Starling has been signed as one of the club’s development players for the 2019 season but has been granted an exemption by the NRL to join the top squad this weekend, due to the Raiders injury toll and Origin unavailability.

The loss of Hodgson sees Siliva Havili moved to starting hooker, after he covered the second half for the Raiders Captain in last weeks match against the Cowboys.

Aidan Sezer makes his return to the NRL side this week at five-eighth for Jack Wighton who is unavailable due to NSW selection, while Sebastian Kris will start his first NRL match after being named for Nick Cotric who is also on NSW duty.

Corey Horsburgh will start his first NRL match after being named at prop to replace Josh Papalii, with Emre Guler coming onto the interchange bench.

There’s also been a shift to the back row, with Hudson Young to start at lock, Joe Tapine to start in the second row and Ryan Sutton to move back onto the interchange bench.

John Bateman has been named on the extended bench for the Raiders with Ata Hingano, Royce Hunt and Andre Niko.

Bateman has a specialist appointment on Friday afternoon in Sydney to determine if he can return ahead of schedule. 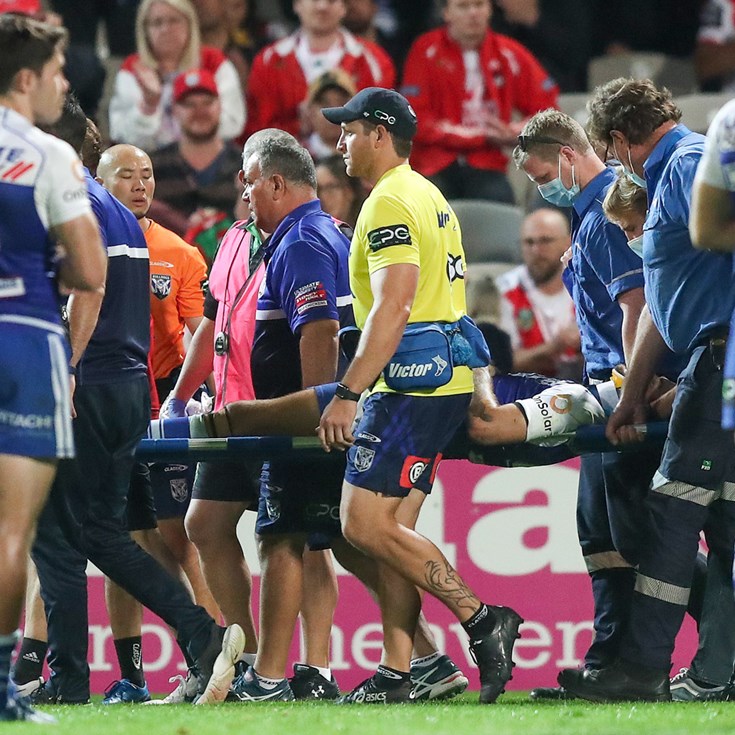