A whopping nine Canberra Raiders players are set to miss this weekend’s clash to the Canterbury-Bankstown Bulldogs, as injuries and Origin duty take their toll on the Green Machine.

Latest to be bitten by the injury bug is English hooker Josh Hodgson, he requires surgery on a broken thumb which will see him miss 6-8 weeks of action.

Furthermore, the Raiders will be missing Josh Papalii, Jack Wighton and Nick Cotric, all of whom have been selected for their respective State of Origin sides.

Papalii in particular leaves a huge void in the Canberra forward pack, with the influential lock in excellent form so far in 2019.

England International John Bateman has been named in the Raiders 21-man squad although he has missed the past three weeks with a fractured eye-socket.

Bateman will see a specialist on Friday in Sydney to determine if he can return to play.

The loss of Hodgson sees Siliva Havili moved to starting hooker, while Aidan Sezer makes his return to the NRL side this week at five-eighth for Jack Wighton. 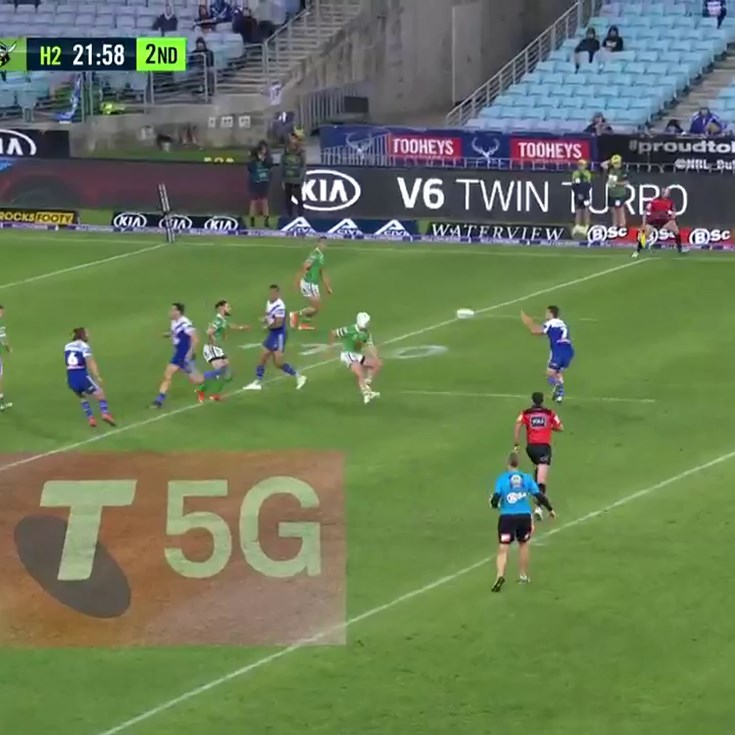