The Bulldogs will take on the Newcastle Knights in the inaugural NRL Magic Round at Suncorp Stadium, Brisbane (Saturday May 11th, 3pm kick off) looking to return to winning ways after last weekend’s 18-10 disappointment against the Manly Sea Eagles.

It was a weekend of disappointment for the Bulldogs, as a slow start and ill-discipline handed Manly an 18-10 win on their home track. The Bulldogs weren’t without their chances however, having several opportunities in the opposition half only to be let down by basic errors. Speaking post-match, coach Dean Pay criticised his team’s mentality saying “I thought our attitude wasn't where it needed to be… They ran harder and tackled harder than us. That's what it comes down to”

“We certainly didn't help ourselves, I just thought they started a lot harder than us and had a lot of field position in the first half.”

Heading into the Knight’s game the Bulldogs sit last on the NRL ladder, with a -82 point difference and just one win in their last five, but with a full return on the way for Dylan Napa, and Kieran Foran in with a shot at making the 17, a refreshed Bulldogs side will be ready and eager to make up for their recent performances.

The Knights will be buoyant heading into Magic Round after an impressive 36-18 win away to the New Zealand Warriors. Newcastle took the lead in the opening minutes courtesy of a Kalyn Ponga penalty and would hold the lead for there on out. Captain Mitchell Pearce crossed over for a try in the 5th minute and assisted a further two in a man of the match performance from the halfback. The Knights were far from flawless however, conceding a series of tries throughout the game that saw their lead diminish, but an excellent game with the boot from Kalyn Ponga (4/5 conversions, 4/4 penalties) with the boot ensured the 18-point victory.

The Knights key man this season has undoubtedly been Mitchell Pearce. In 8 games this term club captain Pearce has been involved in 9 tries, scoring 4 and assisting 5 times. Furthermore, he has a total of 8 line break assists and will be the man to watch this weekend following his star turn across the ditch.

Coach Nathan Brown joined Knights in 2016 following an 8-year NRL hiatus after leaving the St George Illawarra Dragons in 2008. Brown has experienced mixed results so far in his rebuild of the Newcastle club. Following back to back wooden spoons in 2016 and 2017, the Knight’s finished 11th last season and will be hopeful of a top 8 finish in 2019 as their high-profile recruits settle in. Brown holds a Knights record of 18 wins and 61 losses (23% win percentage) in 79 games.

Kurt Mann made his return via the bench against New Zealand, while centre Jesse Ramien could be back in contention after missing the round 8 clash. Aidan Guerra and Slade Griffin are both out until later in the year.

One to Watch: Fullback Fight

There’s also a fascinating fight between the fullbacks to keep an eye on, as ex-Knight Nick Meaney is set to take on his former club for the first time and will be keen to show them what they’re missing. Meanwhile his opposite number Kalyn Ponga has impressed again this term following his break out season in 2018, already boasting 3 tries and 26 goals. 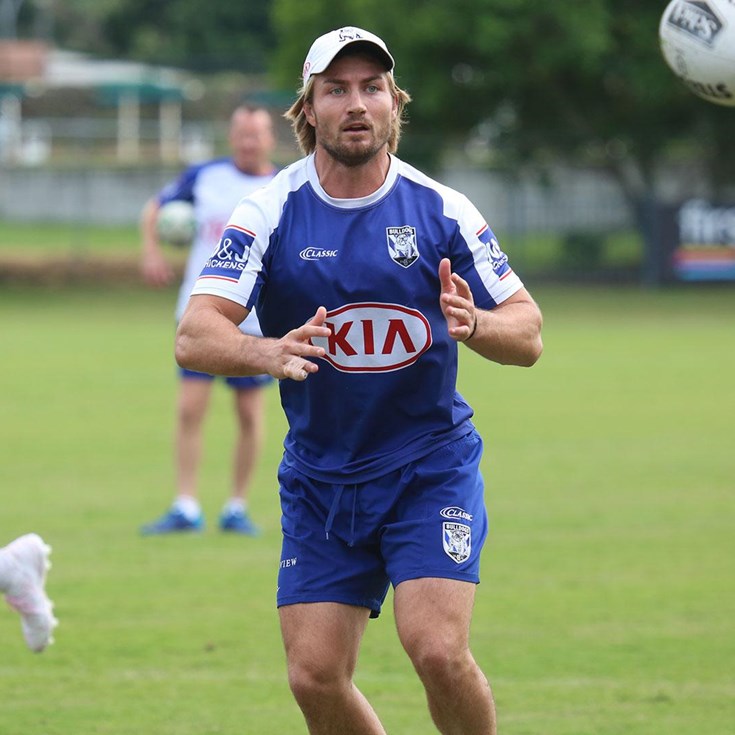