On this day, a couple of old sparring partners reignited their feud and Nigel Vagana had a day to remember with the Bulldogs.

Less than nine years after the Northern Union breaks away from the Rugby Football Union in England to initiate the rugby league game, the code's first international match is played in Wigan. Other Nationalities, a team made up mainly of Welshmen and a few Scots beat an English side 9-3.

Brad Tighe is born in Moree, NSW. Tighe represented the NSW u17 team against Queensland in 2001 and played 171 games over an 11-year NRL career with Newcastle, Penrith and Gold Coast before retiring in 2015. Tighe played for the Indigenous team in the 2015 All Stars game.

Viliame Kikau is born in Nausori, Fiji. Kikau made his international debut with Fiji in 2015 and has played 34 games with the Panthers since joining the club in 2017.

Long-time adversaries Newcastle coach Warren Ryan and Sydney Morning Herald journalist Roy Masters are involved in a heated exchange behind the Parramatta Stadium grandstand. Masters claims: "I was the victim of a cowardly and unprovoked attack". The NRL launches an investigation.

Bulldogs centre Nigel Vagana catches fire with five tries in his team's 32-6 defeat of Souths at Aussie Stadium. Vagana's feat equals the Bulldogs' record set by winger Edgar Newham in 1942. Auckland-born Vagana tops the NRL in tries that season and is named Dally M Centre of the Year. 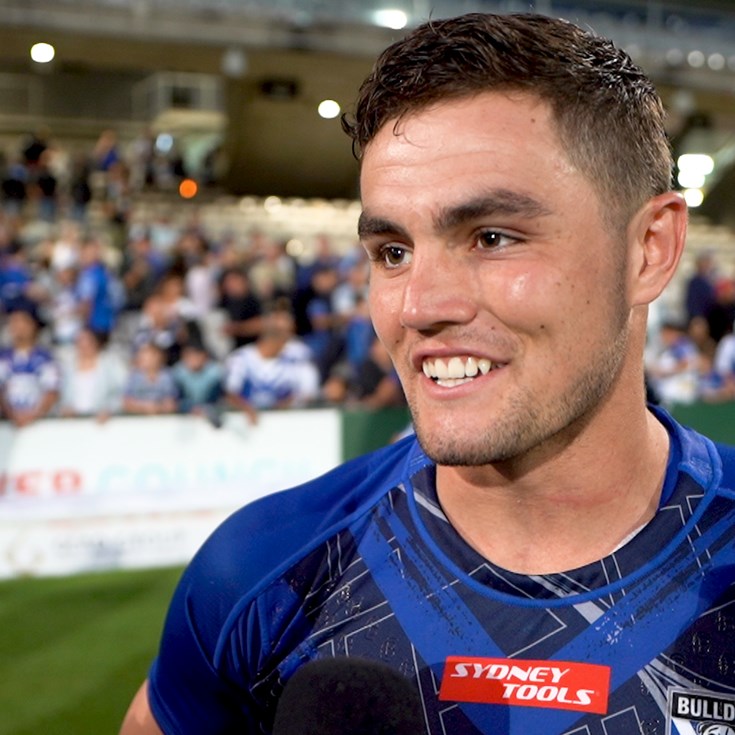