The NSWRL is proud to announce that True Blues Mark O’Meley and Michael Ennis are among the coaching appointments for the NSW representative teams for the 2019 season.

O’Meley, who enjoyed success coaching the NSW Under-18s team last season, has been elevated to take charge of the Under 20s who will be looking to avenge their 2018 loss against Queensland.

Ennis, who played eight games for his state from 2009-15, will take over as the Under-18s coach while Scott Jones retains his position as coach of the Under-16s team.

The NSWRL has already announced Andrew Patmore as coach of the Harvey Norman NSW women’s State of Origin team while Steve Kelly has been appointed as the City Origin women’s coach.

“The candidates have either enjoyed success at the highest level during their Rugby League playing careers, or have displayed exceptional talent as coaches.

“I’m looking forward to seeing them all in action in 2019 and I am confident the NSWRL will enjoy another outstanding season.” 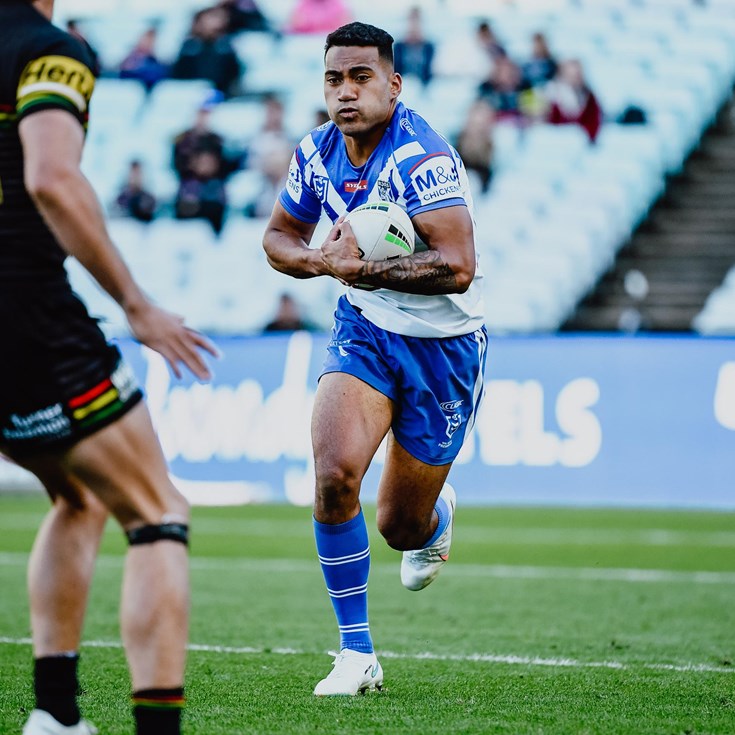 Match Highlights: Round 20 vs Panthers