Re-live the try winger Steve O'Brien scored against the Cronulla Sharks at Belmore Sports Ground in round two of the 1986 season. O'Brien scored two tries in his return to first grade and his second came after Peter Mortimer, Steve Folkes, Terry Lamb and David Gillespie combined to put the winger over in the corner. 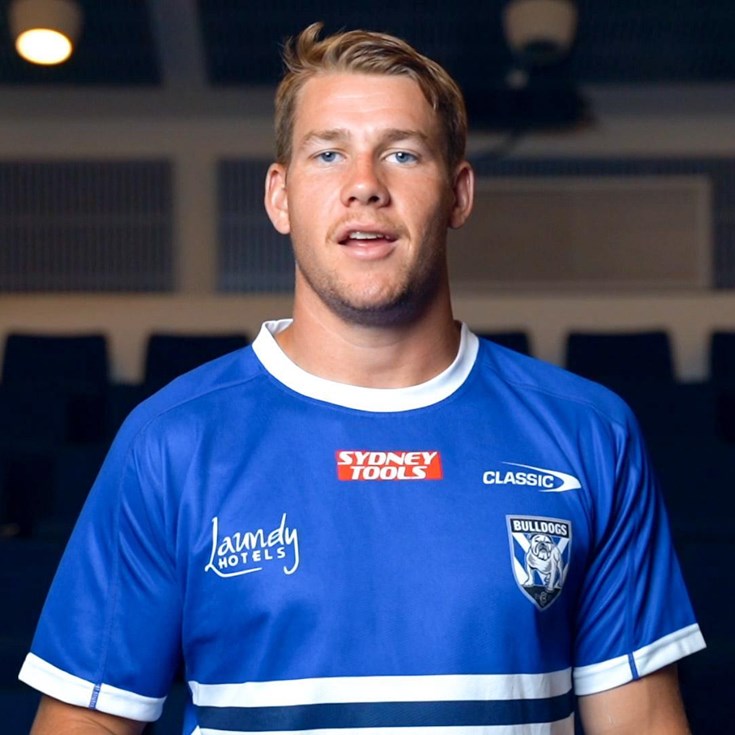 Merry Christmas from the Pack

Bulldogs One Community: The Foot General

Bulldogs One Community: Maronites on a Mission