Mate Ma'a Tonga fullback Will Hopoate has paid tribute to the Australian players for taking a massive cut to ensure Saturday night's historic Test at Mt Smart Stadium was able to go ahead.

The Kangaroos received their usual payment of $20,000 for last weekend's Test against New Zealand but agreed to a 75% pay cut for the Tonga Test after attempts to organise it looked set to fail for financial reasons.

Tonga players will have pay parity with their Australian counterparts for the first time as some of the money sacrificed by the Kangaroos has been re-directed to their opponents, who have previously had to play for nothing.

"As a playing group, we are very excited and we are very grateful that the Aussies have given us this chance," Hopoate said.

"There are a number of people that have helped us, but especially the Aussies who put their hands up to play against us and we are grateful for the challenge."

Rival coaches Mal Meninga and Kristian Woolf had been trying to organise the Test since Tonga's remarkable performance at last year's World Cup and promoters in the Middle East and New York were keen but withdrew as they were concerned it wouldn't be profitable.

Suncorp Stadium was ruled out for the same reasons but NRL CEO Todd Greenberg convinced the NZRL to allow the Kangaroos to remain in Auckland after their Test against the Kiwis and play Tonga.

In return, it was agreed the NRL would back a Test between the Kiwis and Tonga in New Zealand next June, during the standalone representative weekend.

Hopoate said it was important that Tonga put on a good performance against Australia on Saturday night to continue the momentum of the World Cup, in which they defeated New Zealand in their final pool match and were controversially beaten by England in the semi-final before a record 30,003 crowd at Mt Smart Stadium.

"Everyone says we made the World Cup but we didn't win the World Cup so we are still trying to play our best footy and show what we are capable of as a country - not just one-hit wonders," Hopoate said. "We want to try to be a consistent force."

All 26,500 seats at Mt Smart Stadium have been sold and another 1400 fans will be allowed to sit on the hill but organisers were unable to bring in additional seating as was available for the World Cup semi-final.

"We are not always in the Olympics and winning gold medals or other achievements so when a team is going OK we unite together as a family," Hopoate said.

Tonga have not played since June's Pacific Test win against Samoa and some players have not had a game since the end of the NRL season more than a month ago, whereas the Kangaroos played the Kiwis last weekend and most of the squad represented the Prime Minister's XIII against Papua New Guinea the previous week.

"We know that individually, and as a team, they can blow anyone off the park on their day so we are preparing as best we can and while the crowd will be behind us it will the 13 on the field who determine the result," Hopoate said. 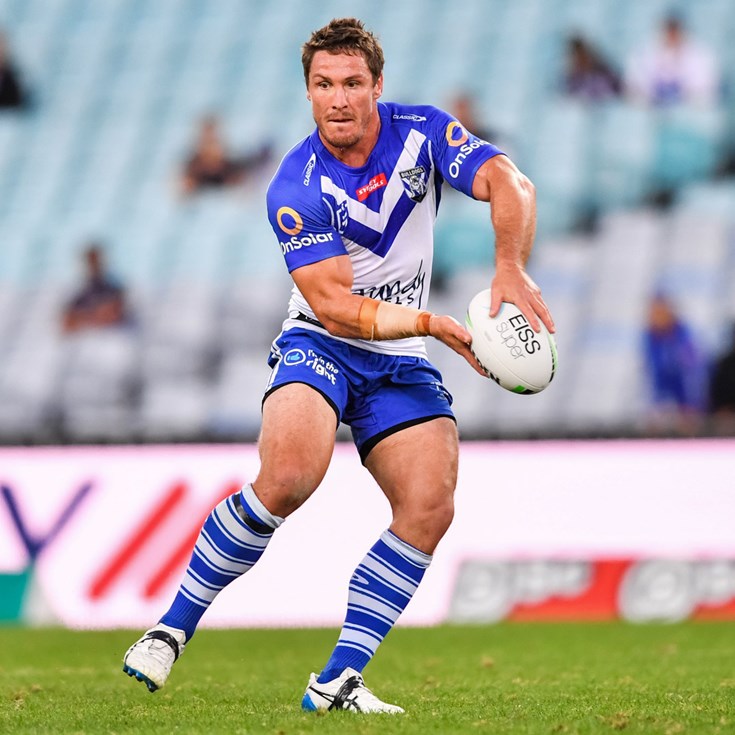 Kangaroos and Jillaroos set to play at iconic English stadiums