Canterbury match-winner Lachlan Lewis insists he's never kicked a field goal at any level until he sunk the one-pointer that stunned the Warriors in Sunday's win at ANZ Stadium.

After a tough fortnight with the 22-year-old overcoming a personal matter to miss last week's loss to Manly, he celebrated his birthday in style with a 35-metre special from out wide which lifted the Bulldogs two points adrift of cellar dwellers North Queensland and Parramatta on the Telstra Premiership ladder.

Lewis went from villain to hero in the space of five minutes after missing a tackle on Adam Blair that levelled the scores with minutes remaining. He also failed to find touch from a penalty that shifted momentum midway through the second half.

"Yeah, a little bit of a present that wasn't it," Lewis said.

"I've probably missed about three from in front [in other senior games]. I was practising earlier in the week with our physios and he was telling me you've never kicked one even at training. I was lucky and I guess that breeze pulled it over in the end.

"That first half we played really well. The second half we made it hard for ourselves. It shouldn't have come down to that, to be honest. I missed the tackle on Blair which puts them back on the game.

"I haven't taken it in yet, it hurts missing tackles for me, especially when I look back on that I'll be pulling a few hairs. I'm trying to stay composed. I love playing football and that was a win like every other win.

"You can't knock the team's enthusiasm and grit. That four-letter word – grit – that's us."

Lewis said he spent more time in Dean Pay's office each week than the training paddock, trying to pick the brain of the Bulldogs coach.

"He would've seen me in Cup, the best thing with Dean for my game is trying to get me to stay calm and composed," Lewis said.

"It's all about learning game management, helping the team around the park and try to keep my head in the right place.

"I'm only 22 today, I'll get a bit erratic out there and the boys will tell me to settle down."

Pay said the young players in the side have driven the club to remain upbeat about finishing the season strongly.

The Bulldogs have moved ahead of Manly to 13th after winning three of their last four games and clear of the wooden spoon equation.

"They want to learn and get better," Pay said.

"That's where they're at. He'll be the first one to say there's areas in his game he needs to improve on but while ever he's got that enthusiasm and wants to learn he'll improve.

"The effort was fantastic again. We've had our challenges this year, we're a young and developing team. Over the last month we've played some decent footy and got a few results.

"They're learning each week and getting a little bit better. To compete the way we did, especially in the second half, we had some challenges to get over but they kept at it." 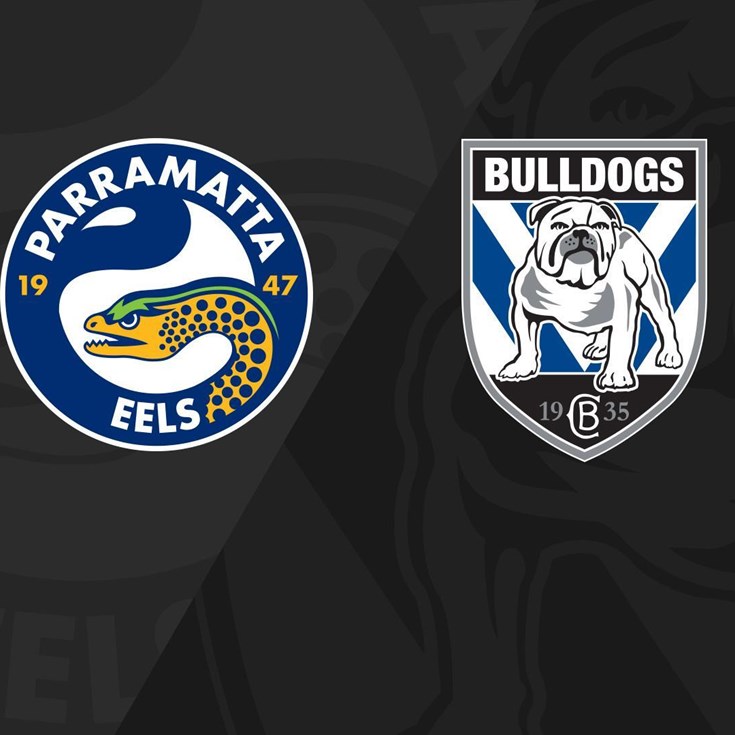