The Canterbury-Bankstown Bulldogs will head to Lottoland on Saturday, August 11th to do battle with the Manly Sea Eagles.

Both sides come into the round 22 fixture following wins against the Brisbane Broncos and Cronulla Sharks.

Saturday's match will be the first time the two sides meet this season and with only four games remaining, getting the two points is crucial. The Bulldogs are currently in 13th, with the Sea Eagles 14th on the NRL ladder, as both teams look to keep their distance from the bottom placed Cowboys and Eels.

Ahead of the match, bulldogs.com.au takes a look at three questions that will play a vital role in the Canterbury and Manly clash.

Can the Bulldogs make it three in a row?

The Bulldogs will be looking to make it three wins in a row for the first time in 2018 and since the final three rounds of the 2017 season. It's also the first time Canterbury will visit Lottoland since their 36 nil loss last year. With so much on the line this week can the Bulldogs bring up their third victory in a row on Saturday afternoon (5-30pm).

It's been one-way traffic in recent years with the Bulldogs winning eight of their past 10 meetings between the two sides. Canterbury's only two defeats during this period were in 2014 and 2017. With a trip to the Northern beaches this weekend, can the Dogs make it win number nine from 11 matches?

Who will come out on top - Klemmer or Taupau?

Both sit well within the top 10 for run metres and post contact metres in the NRL and both have a tackle efficiency of 91.1%. With so much to play for between the two sides, the former teammates and respected front-rowers will be looking to lead their team to victory on Saturday. Who will take the points? Klemmer or Taupau? 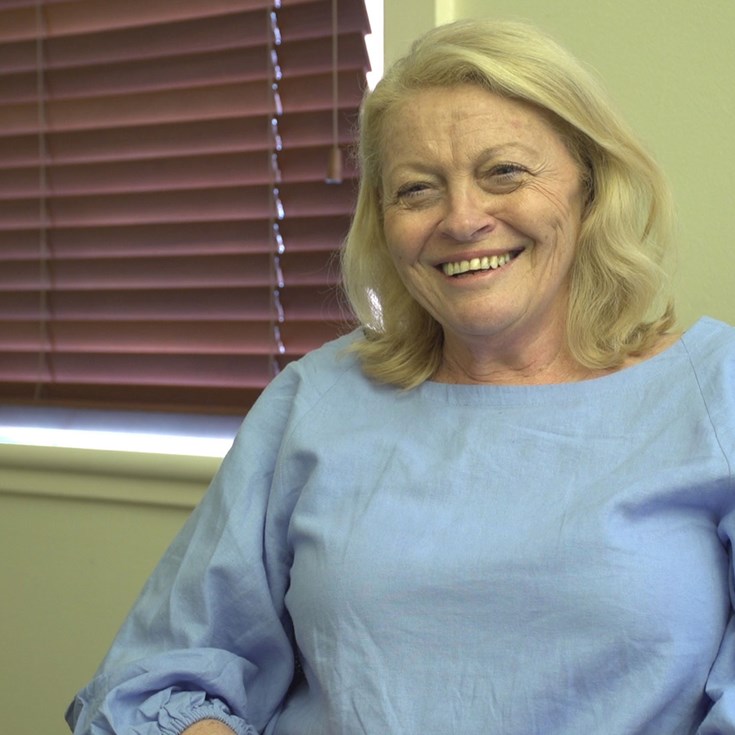 Bulldogs and Bodyscience support Women In League round