New Brydens Lawyers NSW Blues coach Brad Fittler has tonight named a record number of 11 debutants for Game One of the 2018 Holden State of Origin Series at the Melbourne Cricket Ground next week (6 June).

Captain Boyd Cordner, James Tedesco, James Maloney, David Klemmer, Tyson Frizell and Jake Trbojevic are the only incumbents from the 2017 series, with the remainder of the squad set to make their Origin debuts on Wednesday week.

An extended squad was named with additional players, Tariq Sims and Nick Cotric, to join the team at Coogee where they will prepare until Sunday when they will head to Melbourne.

The Bryden Lawyers NSW Blues team for Origin I, 2018 is as follows: 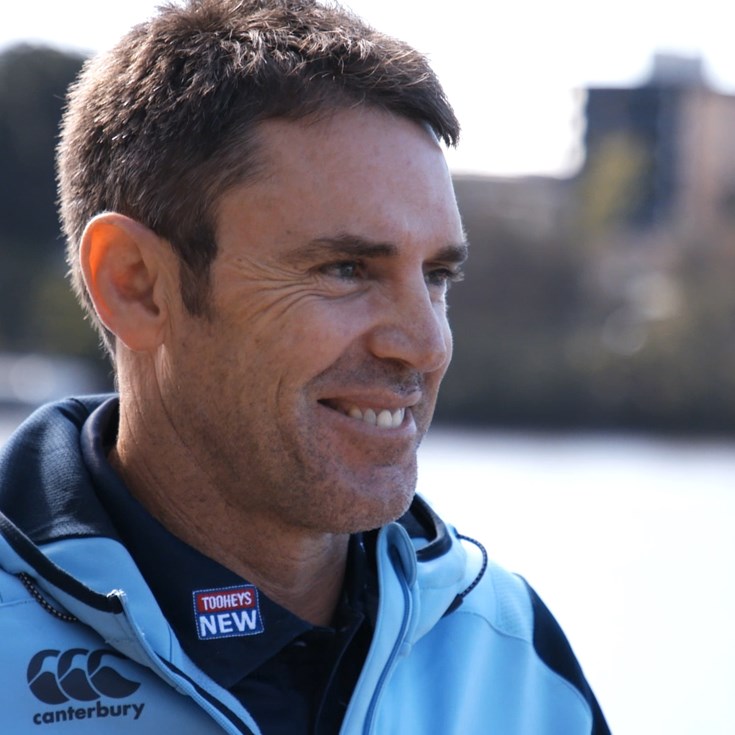 RCG on Klem being his roomate in NSW Origin Camp

How Klemmer passed his final test