Raymond Faitala-Mariner’s has a 89.9% tackle efficiency this season and he has run for a total of 1024 metres.

In his nine appearances this season, Faitala-Mariner has scored two tries.

Faitala-Mariner has come up with 236 tackles and two line breaks over the course of nine rounds so far.

"We've been struggling to get the two points. Dean came to us and said to not feel sorry for ourselves and only we can turn this around. The senior players are doing a good job at bringing us together and keeping us tight" - Raymond said in a press conference on Tuesday.

Manu Ma'u has had a dominant start for the Parramatta Eels, scoring two tries this season.

Ma'u has proven to be strong in defence contributing 271 tackles with an 88.6% tackle efficiency.

Buy tickets to our Round 10 clash against the Parramatta Eels here. 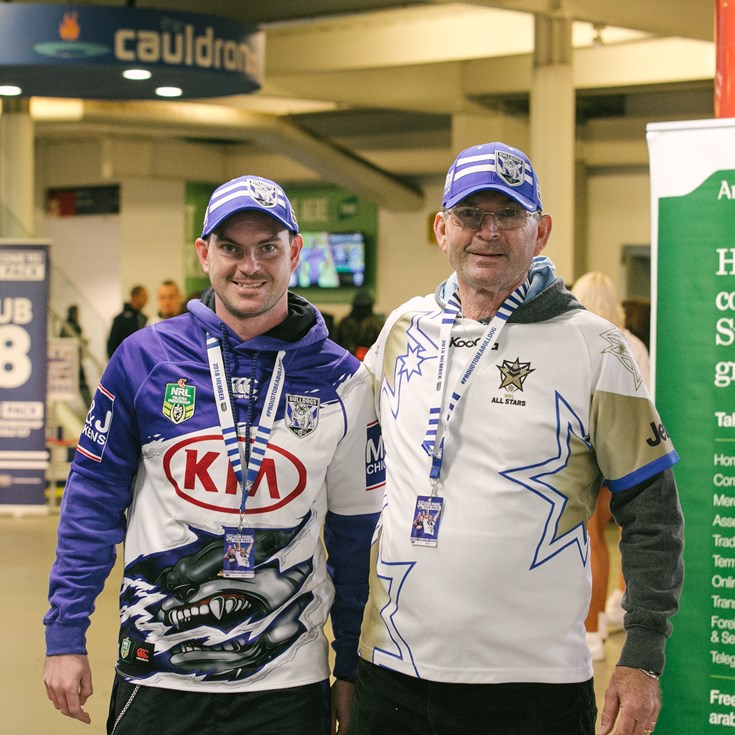 GALLERY | Round 10 Around the Ground