The Canterbury- Bankstown Bulldogs are coming off their second win of the season against the Cowboys, with Aaron Woods playing in all matches this season.

Woods’ footwork and ability to offload will be a vital part of the Bulldogs attack.

Woods had a total of three offloads last week against the Cowboys and will be a major complement to the barnstorming runs of David Klemmer.

Jared Waerea- Hargreaves will be looking to contain the threat of Klemmer and Woods this Thursday night.

The Sydney Roosters are coming off a 14-26 loss against the South Sydney Rabbitohs at Allianz Stadium last week.

We take on the Sydney Roosters at ANZ Stadium Thursday April 19, at 7:50pm. 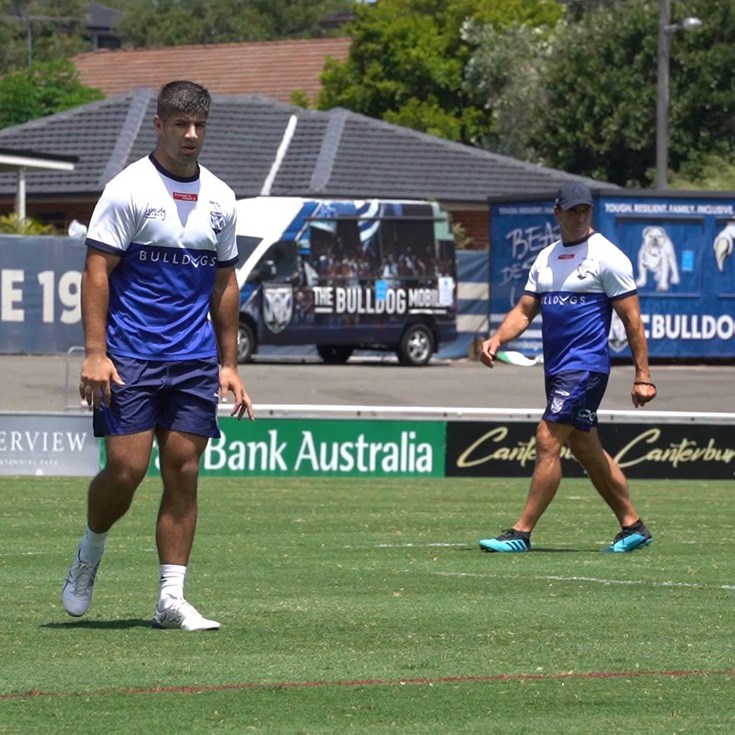 Fitness a focus for rookie Roumanos

Shiny and new: Every club's best recruit for 2021