The Canterbury-Bankstown Bulldogs are coming off a tough loss against the Raiders last Thursday night, going down by sixteen points.

Dave Klemmer has played in all rounds this year and will be looking to assist the Bulldogs in claiming their second win of the season.

He will be looking to make a big impact through the middle as he continues on his path to being one of the highest ‘metre gainers’ in the NRL.

This Saturday afternoon in Townsville, Klem will be looking to run the most metres for the third consecutive week for the Bulldogs.

Jason Taumalolo has also played in the first six rounds of the 2018 season and been part of one victory.

Taumalolo will be looking to make an impact from the lock position and to assist the Cowboys in regaining their form of last year.

The Cowboys will have fullback Lachlan Coote returning to first grade after playing in the Intrust Super Premiership, in addition to powerful halves pairing, Johnathan Thurston and Michael Morgan taking the field.

This week we take on the North Queensland Cowboys at 1300 Smiles Stadium, Saturday April 16 at 5:30pm. 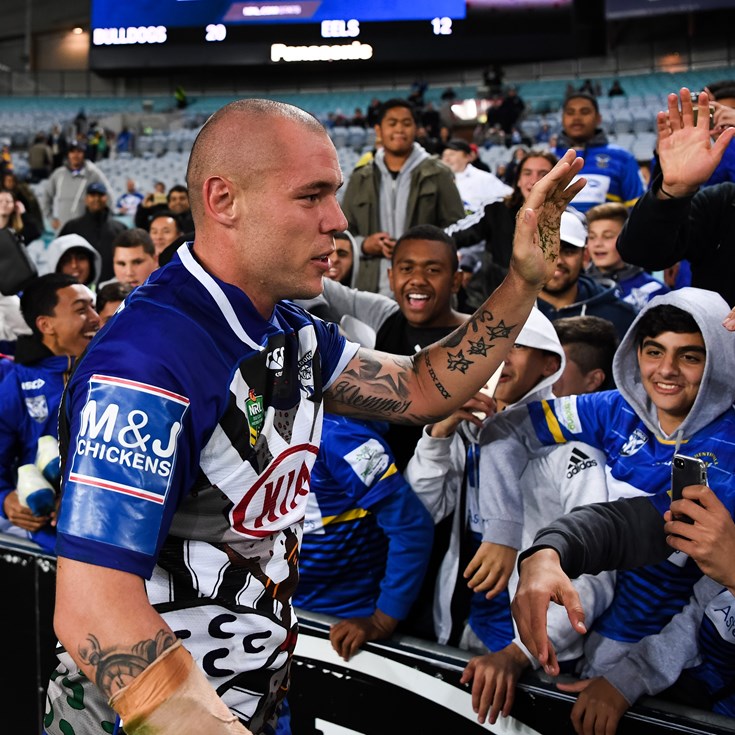 Klemmer: I'm proud of the boys