Canterbury Bulldogs centre Will Hopoate says he has been highly impressed by how teammate Moses Mbye has slotted into Hopoate's old No.1 jersey, while rookie Jeremy Marshall-King is making all the right moves at five-eighth.

Hopoate returned from World Cup duty with Tonga to the news that new coach Dean Pay was shifting him away from the fullback role he had filled for two seasons but Hopoate says he wasn't at all fazed by the news.

"That's one thing I like about Dean, he's a straight shooter," Hopoate said.

"After the World Cup, he pulled me in his office, said 'it's best for the team, I'd like you to go back to the centres'. It's pretty straightforward and pretty simple.

"That's where I started, I first came to the Bulldogs thinking I was going to play in the centres until Brett Morris got injured and then I got chucked at the back for that time. It's something that's not new and I'm enjoying playing with the edge I've got."

Mbye's form – he has been arguably the team's best player over three rounds and certainly their best in their first win of the year, against Penrith last week – made the transition even smoother.

"He's been outstanding, to be honest," Hopoate said.

"Especially last Friday [against Penrith], he killed it, he really got our sets started making breaks off nothing. I can't speak highly enough of him, he's been great.

"From the way he trained in the pre-season personally, I didn't think [it would take time to click]. Running's one of his strengths. Now he doesn't have to organise the team around and think about passing, he can focus solely on running and I think it's showing in the way he plays, the line breaks he's making and the tackle breaks he's making as well."

Hopoate also had plenty of praise for Marshall-King, who was last week promoted from a bench utility role to starting five-eighth with immediate results.

"I thought he was exceptional last week, he didn't try to overplay his hand," Hopoate said.

"I thought he nailed his job with excellence and kept getting his body in front of the big boys trying to run at him and I thought he handled himself really well. If he can do that for us again this week, it will be great.

"Jez has got a lot of skill and he's also very tough. If he can keep putting his body in front of those big back rowers and props running at him, then it's going to be good for our defence and attack.

"Him and Kieran [Foran] is the core, everything runs off the back of that core and if he can control and dominate his edge as he has been doing, that will be better for us as well." 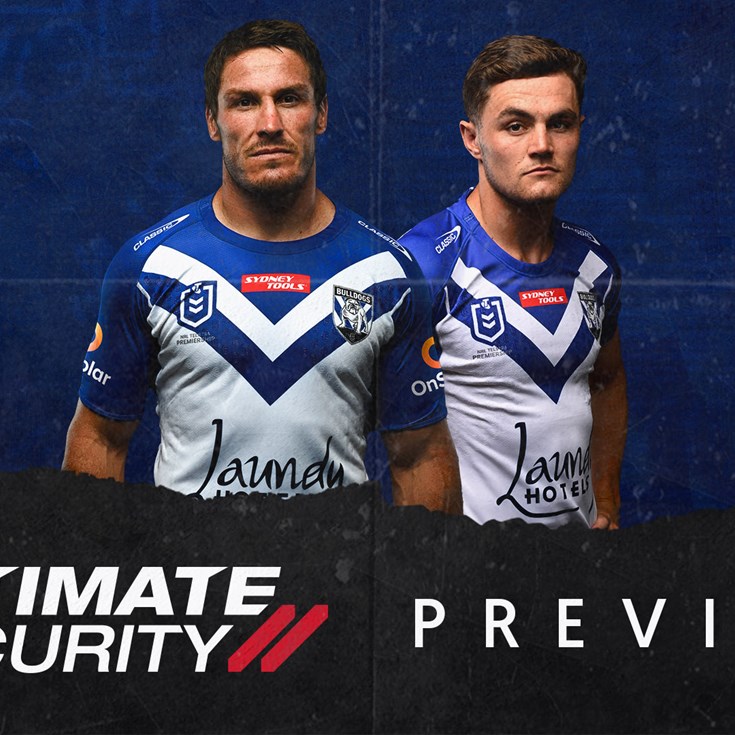