Our Junior League squads played against the Rabbitohs on Saturday at Redfern Oval.

SG Ball: Our SG side defeated the Rabbitohs 56-22 at Redfern Oval on Saturday. Congratulations to Logen Dillon on scoring a hat-trick and Jake Averillo for converting eight of the tries.

Harold Matts: Our Harold Matts defeated the Rabbitohs 42-14 at Redfern Oval on Saturday.

Tarsha Gale Cup: Our Tarsha girls had their first win of the season against the Rabbitohs on Saturday, defeating them 44-20. Congratulations to Kerri Putahi for scoring a hat-trick during the game.

Our junior teams will play Parramatta this Saturday at Belmore Sports Ground. 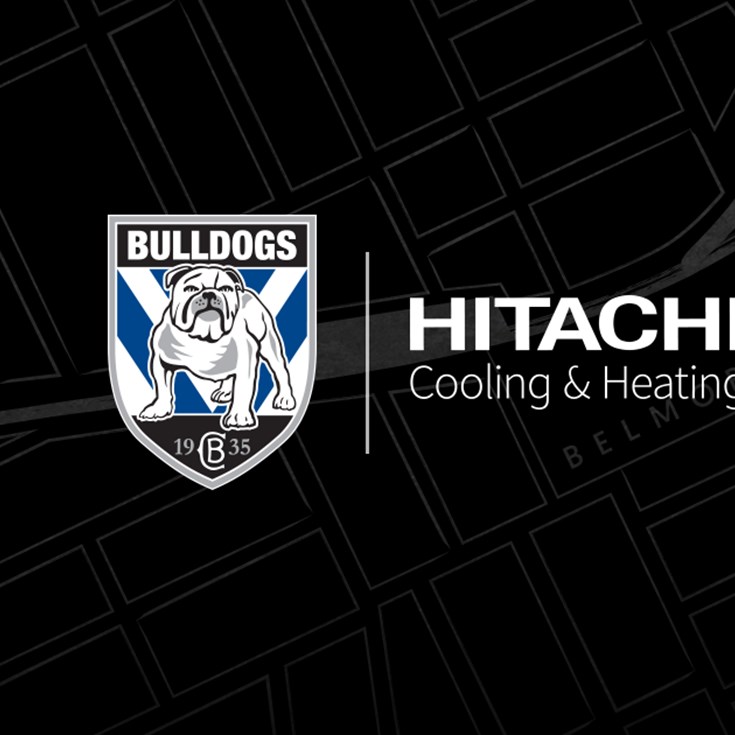 Bulldogs come together for Awards Breakfast at Waterview

2020 Player of the Year: Kieran Foran