Few might admit it out loud so early in the season, but a shock round one loss to the Wests Tigers must have set off alarm bells for wary Roosters fans.

Maybe it was just a case of the players thinking they only had to show up to win, but the Tigers made the Roosters look ordinary, particularly high profile recruit James Tedesco.

The Roosters have five-eighth Luke Keary (broken jaw) back on deck after he missed last week's match.

The Bulldogs were far from disgraced in their 36-18 loss to reigning premiers Melbourne and first-year coach Dean Pay will be quietly rubbing his hands at the prospect of taking on the Bondi boys - something he always loved doing as a player.

Roosters: Luke Keary will return for the Roosters after recovering from a jaw injury, pushing Mitch Cornish to the reserves. Boyd Cordner also returns to the back row after starting the first round from the bench.

Bulldogs: There are no changes for the Bulldogs.

The key match-up: NSW Blues teammates Boyd Cordner and Josh Jackson. The experience of the two second-rowers going head to head is set to make for a tough all-round clash between the packs.

For the Roosters to win: There is no doubt on paper the Roosters have a strong roster, but their combinations aren't quite clicking yet. The outside backs still look like they need time to adjust to new halfback Cooper Cronk.

For the Bulldogs to win: Last weekend the Storm put on three runaway tries against the Bulldogs, which means they need to tighten up their defence to ensure they don't give the Roosters any opportunities. In attack, the halves combination of Matt Frawley and Kieran Foran is still developing and if they are able to gel early on it could make a significant difference to the end result.

Rooster Stat Attack: Cronk was second last year in the competition for line break assists. If the Roosters are able to expose the Bulldogs defence as easily as the Storm did last week, then Cronk could potentially produce some easy points.

Bulldogs Stat Attack: Michael Lichaa made the third-most dummy-half runs per game in the league last season. In last week's loss to the Storm, the hooker seemed to be quiet and less involved than usual and he needs to add that spark for the Bulldogs to be at their best.

And another thing: Roosters five-eighth Luke Keary got the all clear this week from the club's medical staff and will return to the starting line-up after recovering from a broken jaw he suffered in pre-season training.

The above team is subject to change one hour before kick-off.

The above team is subject to change one hour before kick-off. 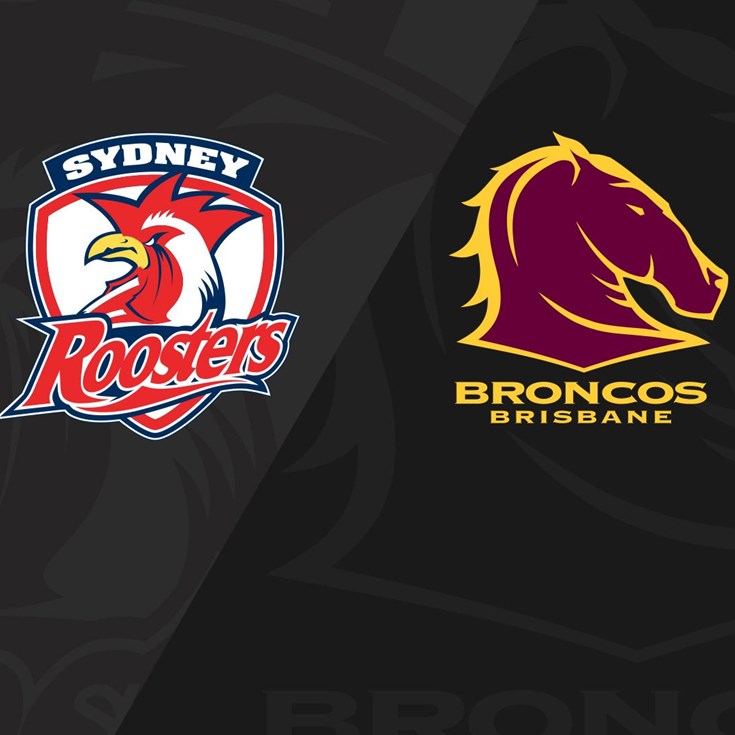