Australian sport's greatest rivalry, the Holden State of Origin series, will be played at the historic Adelaide Oval for the first time in 2020.

NRL CEO Todd Greenberg said Origin was the game's showpiece event and deserved to be showcased to another new market.

"Melbourne embraced State of Origin in 2015 and we expect another special night at the MCG for Game One this year," Mr Greenberg said.

"The fact that this contest will be embraced by Melbourne, Perth and Adelaide in consecutive years is a significant coup for the game.

"Adelaide is a new market in terms of hosting this match but we know that Origin is a popular event in the city, as it is across the country.

"That will only be enhanced when Origin is played for the first time at such a historic venue like Adelaide Oval.

South Australia Tourism Minister Leon Bignell said the prospect of Origin coming to Adelaide was a significant result for tourism in the state.

"The State of Origin is one of the nation's most iconic sporting competitions and we look forward to watching two fierce rivals meet on new soil, at Adelaide Oval," Mr Bignell said.

"Most of Australia is glued to the TV when the State of Origin is on. There have been so many great games between the Blues and the Maroons and it's brilliant we'll be able to cheer them on live at Adelaide Oval in 2020."

NSWRL CEO David Trodden said: "The NSWRL is supportive of expanding and growing Rugby League by taking the jewel in the game's crown to new markets.

"While ANZ Stadium is the Home of the Blues, Adelaide Oval is a wonderful venue which has staged some magnificent events and I am sure the Brydens Lawyers NSW Blues will embrace the opportunity to play there.

"State of Origin is an iconic national event and it is great to be able to bring it to the people of Adelaide."

QRL Managing Director Robert Moore said the opportunity to play at the iconic venue would be a major attraction for the current Maroons.

"Our players and coaching team are always eager to embrace a new challenge and I'm sure this historic match at a world-class venue will excite them," Moore said.

"Adelaide is a great sporting city and the combination of new fans soaking up their first Origin experience alongside an influx of travelling Maroons supporters will ensure a great vibe and spectacle, just like the 2015 match in Melbourne.

"It will also provide a fabulous opportunity for us to build a new fan base as there will be a range of Maroon Membership options available for fans to get behind the team." 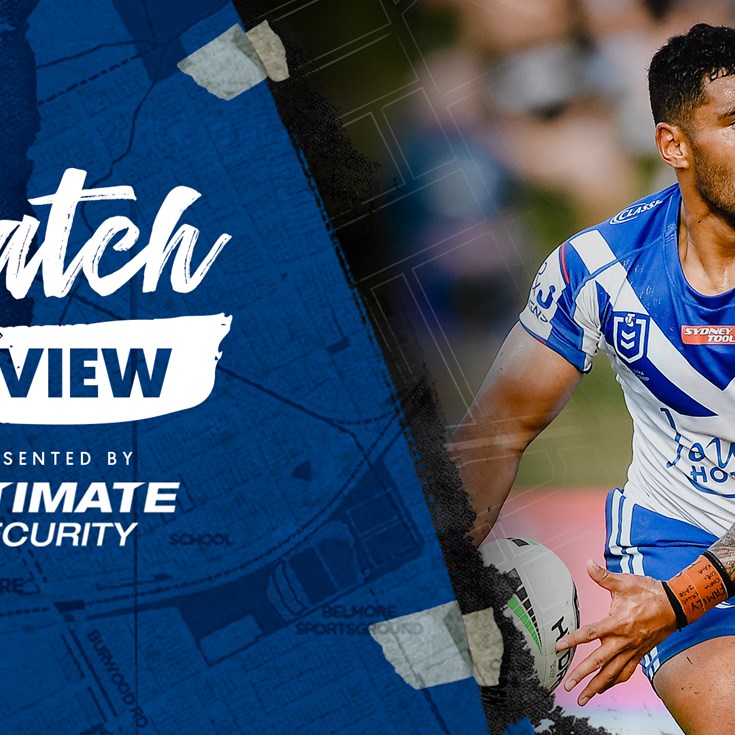 Presented By Ultimate Security 16 mins ago