Despite enjoying a break-out year in 2017, Canterbury Bulldogs back-rower Adam Elliott never felt fully fit after missing most of the pre-season injured.

With a full off-season under his belt, the 23-year-old is confident he can continue his rapid improvement for the new-look Dogs.

Elliott managed seven games off the bench in 2016 but really caught the attention of Dogs fans last season. After starting on the bench, a series of strong performances elevated him into the starting side in round seven.

We're the first team that haven't made the top eight for [six] years at the Bulldogs.

It was a spot he did not relinquish and finished the season as one of four Bulldogs who played every game.

The Tathra Sea Eagles junior is relishing the opportunity of throwing himself into this off-season campaign from the get-go as he looks to impress new coach Dean Pay.

"I didn't really feel fit last year because I didn't get that base from pre-season and I felt like I was playing catch-up the whole time," Elliott told NRL.com.

"I was really lucky and had a few good games, which I think that just came down to playing good footy more so than the condition of my body, so that's one thing I'm going to try and work on.

"If I can stick the rest of this pre-season out injury-free, get a bit stronger and get a bit fitter, I think that's something I can really use towards being a better player come 2018."

Elliott averaged just under 70 metres and 25 tackles per game, and David Klemmer was the only Dogs forward to bust more than his 37 tackles a week.

"We all sort of knew it was going to be a tough pre-season due to how we finished up last year… everyone was pretty excited seeing as we got knocked out earlier than we usually do to get back and rip in," Elliott said.

"I know myself, I missed out on a fair bit of pre-season last year, I was injured for about two months of it so for me to get back this year, fit, and rip in – I'm really excited and so far it's all good signs."

Despite missing the Telstra Premiership finals for the first time since 2011 and scoring the fewest points of any side, Canterbury at least finished on a high with a hat-trick of wins and their three highest scores of the season.

Elliott had mixed feelings about the team's strong finish because while it gave the players something to build on, it highlighted the fact they should have been able to produce similar form while their season was still alive.

"It did [give us a boost] because there were teams that we were playing earlier in the year that were beating us by two points or four points and then we see them go deep into the finals and obviously we finished the season off really well," Elliott said.

"It was good because it gave us a bit of confidence and re-instilled that belief in the team but in another way it was hard to handle because what's the point of finishing so good when you know come round 26 you're going to be knocked out anyway?

"There was an upside because it did give us confidence and especially bringing that into pre-season, everyone's still on that high from the three wins we had in a row but it was hard looking back with a few of the boys after the season and watching the finals knowing there was a chance we could have played some good footy and been in the mix. Instead we had to sit on the couch and watch it from home."

If nothing else it certainly helped build the Bulldogs' hunger.

"We're the first team that haven't made the top eight for [six] years at the Bulldogs," Elliott said.

"Every club might have a down year sometimes but it's still hard to handle when you're part of that playing group that's in that category. We don't want to be facing that again." 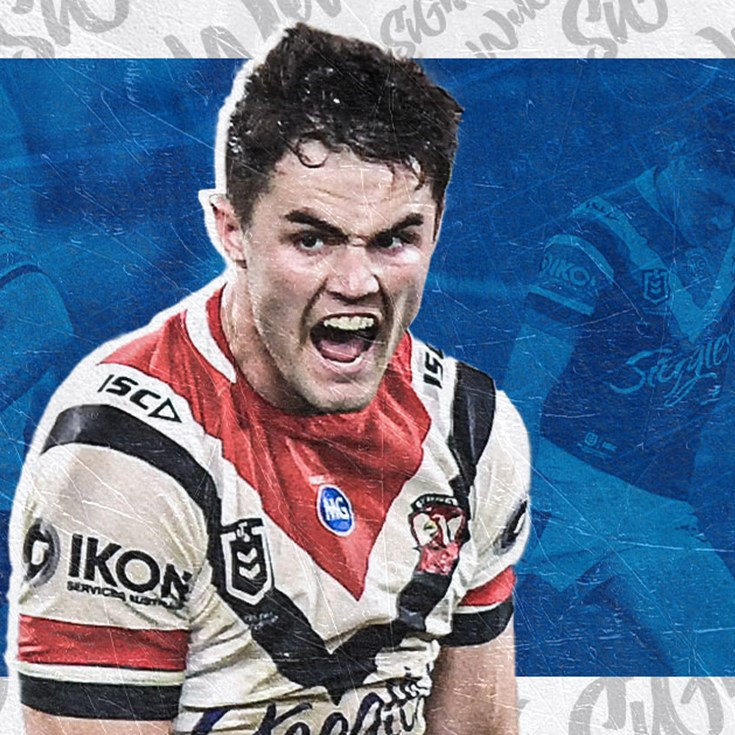