Kangaroos prop Aaron Woods has been rewarded for ensuring his awkward tackle on Tim Mannah didn’t become a dangerous one.

Woods is free to play in Friday night’s quarter-final against Samoa after escaping suspension for his tackle on the Lebanese prop last weekend.

Woods’s front-row partner David Klemmer has also been cleared to play in Darwin. Klemmer was not charged despite being placed on report for a tackle that left Lebanon’s Chris Saab concussed.

Woods said he tried his best to ensure Mannah landed in a safe position despite being lifted awkwardly in the tackle made in conjunction with Ben Hunt.

“I knew when I did it that it was going into an awkward situation, so I tried to pull him back,” Woods said in Darwin on Monday afternoon.

“That’s why he didn’t land on his neck or his shoulder. I tried my best. I got caught in a bad situation. I won’t be pulling any legs any time soon. It didn’t look good when they did the slow motion on the camera.”

Woods found out he was clear to play while on the team flight to Darwin from Sydney on Monday, admitting he was nervous to find out if he would be able to play in Australia’s first do-or-die match of the World Cup.

“I was a bit nervous. I knew I did the right thing in the tackle,” Woods said.

“I tried to do my best and prevent things from happening and make sure he was safe. You can say I was a bit nervous.

"You never know what the judiciary is going to do with it. It was good to get off and hopefully be in contention this week. I texted [Mannah] and said sorry about that after the game.”

Woods said there was less apprehension about Klemmer’s fate.

“It was all chest mate,” Woods said.

“You don’t run into a tackle with your head down. It was a bad situation. Klem just hit him with his chest. He’s a big unit.

"Hopefully Chris Saab got out of it all good.” 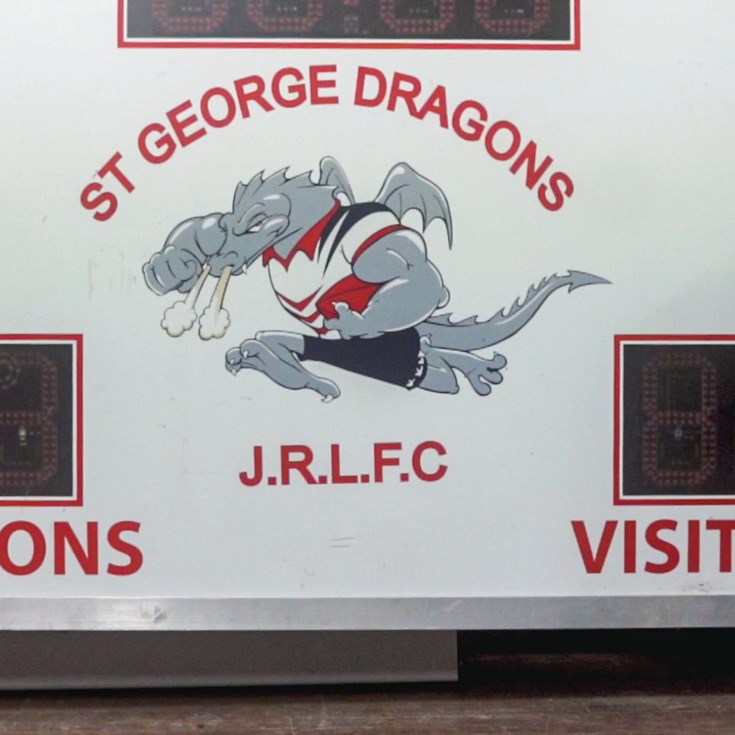