Brown joined Canterbury in 1959 and was one of four Brown brothers to play with Canterbury (Alan, Kevin and Gordon), Col Brown started his career as a lock forward before progressing to hooker.

In 1960, he moved to lock and received the opportunity to play first grade when Mick Vaughan was injured. Col became a regular in first grade and played in the Semi-Final against Easts (Roosters). Col continued as the regular lock for two further seasons and played in the winning 1962 Pre-Season team against Western Suburbs.

Col became the regular first grade hooker for the next six seasons. In 1967, despite competing for the first grade position with Marty Driscoll and captaining reserve grade for most of the season, Col played in the final series in first grade and played in the 1967 Grand Final.

He was unfortunate to have his pass intercepted by Bob McCarthy which was the critical point that decided the outcome of the game.

Col continued for another three seasons as first grade hooker and played his last game as a replacement in the first grade Semi-Final against St George in 1970. 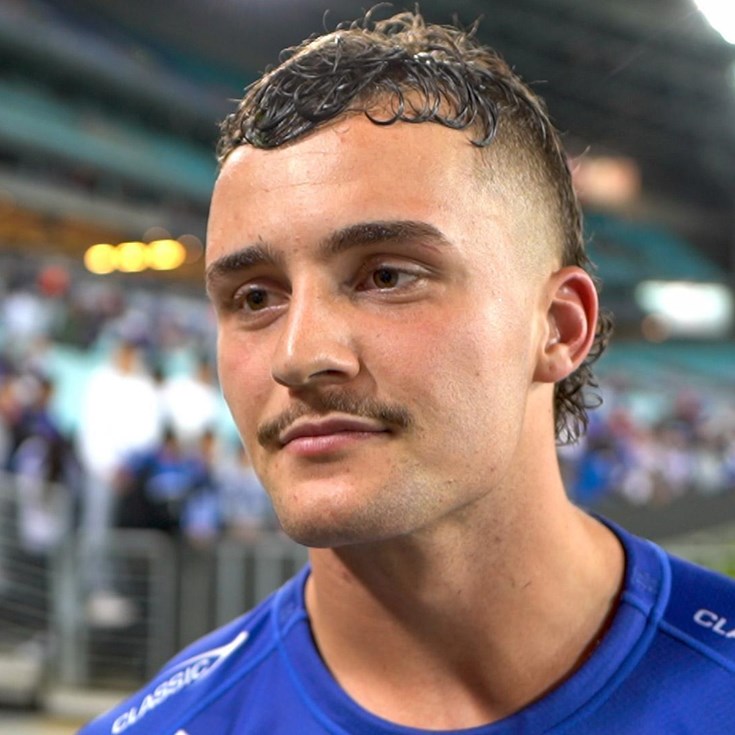