Michael Lichaa has announced his commitment to the club for a further two seasons.

The talented number nine, who arrived from the Sharks in 2015, has played 65 games for the Bulldogs, scoring eight tries, and is excited to be back in the blue and white:

Lichaa has worked closely with incoming coach Dean Pay who mentored him in the 2012 and 2013 under-20s Origin series for the NSW Blues and after speaking with Pay, the Bulldogs hooker says the discussion had him really energised for next year.

‘We had a good chat and it got me really excited to play footy next year. It’s probably the most excited I have been for a very long time. So I’m looking forward to it.” he added.

Lichaa was a member of two winning New South Wales under 20 sides that were coached by Pay and it’s that time and experience spent with the new coach of the Bulldogs that will give the hooker plenty of confidence ahead of the 2018 season.

“I had him in the 20s Origin for a couple of years and he was awesome. He allows you to play what is in front of you and just says to back yourself. I think a freshen up is what we needed. New ideas and I’m guessing  a completely different style. He is a legend of a bloke and I can’t wait to play under him,” Lichaa said.

Currently in camp with the Lebanon rugby league team ahead of the 2017 World Cup, Lichaa will have to wait to begin his preparations for the Bulldogs, but admitted his time in camp has been a real eye opener.

“I came in here with an open mind and I didn’t know too many of the boys, but it’s been one of the best weeks I have had. I’m really looking forward to this week’s game with France.” 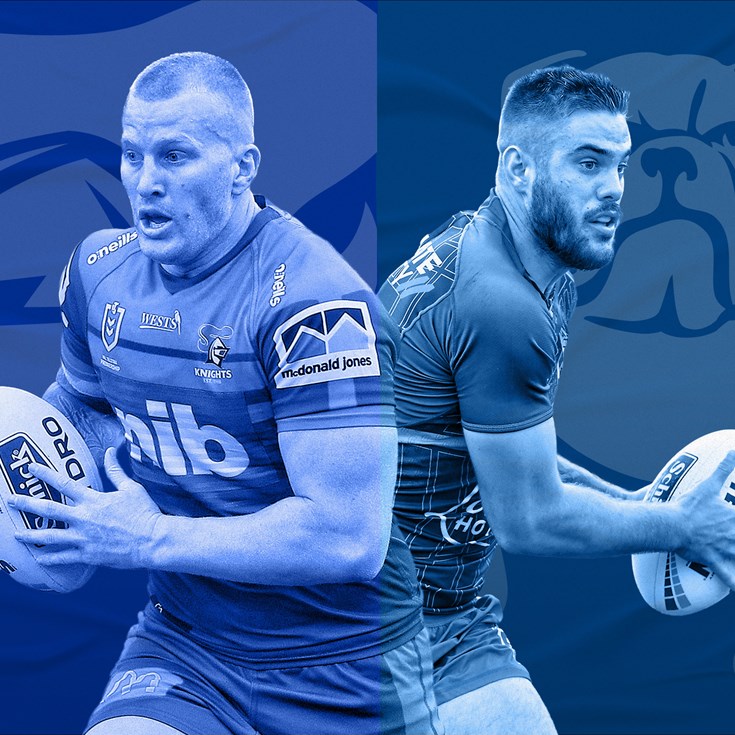 'I can feel the heat coming': Flanagan expects to be targeted