Hear from David Klemmer as he chats with Channel Nines Tim Gilbert after claiming the 2017 Brad Fittler Medal at the NSWRL awards at The Star Event Centre on Monday night.

The 23-year old had an impressive State of Origin, starting from the interchange bench in all three games.

The Bulldogs enforcer ran for more metres than any other forward from either side across the three-game series, with a total of 519 metres. He averaged 173 metres and 43.6 minutes per game.

Klemmer, becomes the second Bulldogs player to win the award following the efforts of Josh Jackson in 2016. 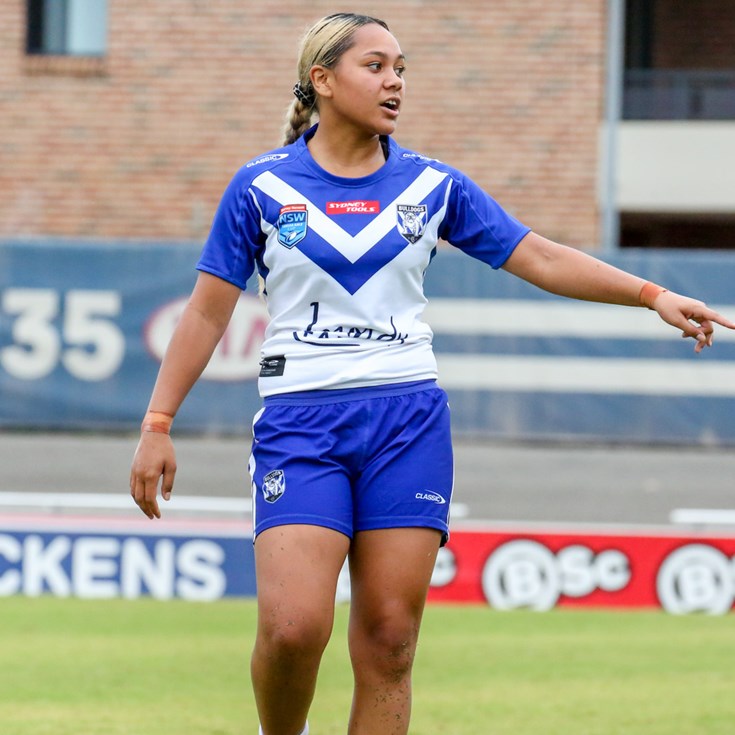